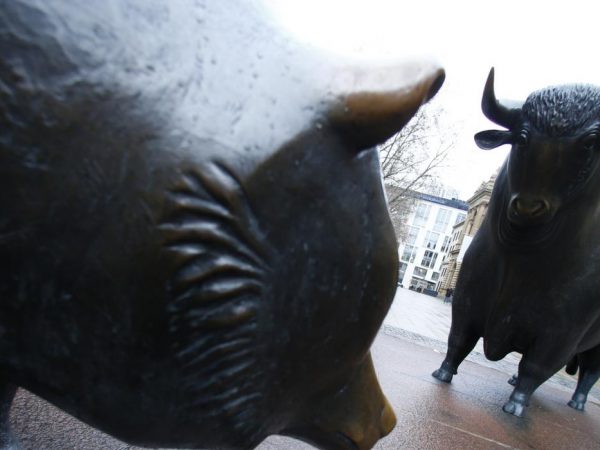 Massive Merger Spurns Fight Over Wall Street Secrets
Imagine your favorite sports team being forced to hand over its playbook to a bitter rival. That would irk any sports fan.

Now imagine a similar scenario, but it’s Wall Street insiders being forced to hand over their precious trade secrets.

That exact fact pattern is unfolding due to a proposed merger between Dyal Capital and publicly traded Owl Rock Capital — a deal that has spawned multiple feisty lawsuits.

“We Honor Our Deals”
Let us set the stage: Dyal Capital, a division of asset manager Neuberger Berman, specializes in buying minority stakes in other private investment companies. A bit like nesting dolls.

In recent years Dyal has acquired stakes in firms including Golub and Sixth Street Partners, two players in the private lending space.

Now Dyal is merging with Owl Rock Capital, another financier specializing in private lending — a deal that would create a $12.5 billion investment behemoth.

The Rub: Golub and Sixth Street are concerned that Dyal — which has access to sensitive information about their operations and some amount of internal influence — will quickly morph from an investor and partner into a competitor:

For its part, Dyal has attempted to downplay concerns, claiming it has “crafted a robust and comprehensive information control policy designed to restrict access to confidential partner manager information.”

The Icing On The Cake: The tie-up of Dyal and Owl Rock is wrapped up in another Wall Street fad. The pairs merger is being backed by a SPAC called Altimar Acquisition Corp.