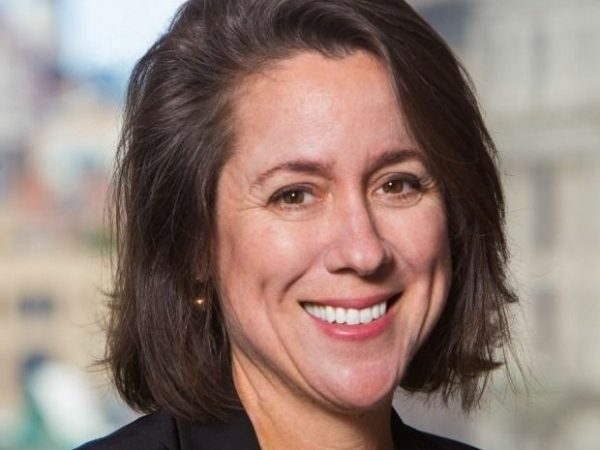 CAMBRIDGE, Mass.–(BUSINESS WIRE)–Advent Technologies, an innovation-driven company in the fuel cell and hydrogen technology space, today announced the appointment of Katherine E. Fleming as a new Member of its Board of Directors, in the context of its planned merger with AMCI Acquisition Corp (NASDAQ: AMCI) and the upcoming Nasdaq listing. Advent has recently announced a definitive agreement to merge with AMCI Acquisition Corp. (NASDAQ: AMCI) and become listed on the Nasdaq exchange. Dr. Fleming will join Advent’s board of Advisors immediately, and the board of directors appointment will commence upon the closing of the transaction.

Katherine E. Fleming has over fifteen years’ experience in Higher Education leadership and has been the Provost of New York University (NYU) since 2016, with responsibility for allocating financial resources and setting strategic priorities, and with oversight of all Deans and Directors. From 2007-2011 she directed the Institut Remarque at the Ecole Normale Superieure in Paris, and from 2012-2016 she served as the President of the Board of the University of Piraeus (Greece). A historian by training, she earned a BA from Barnard College of Columbia University, an MA from the University of Chicago, and a Ph.D. from the University of California, Berkeley. She was granted honorary Greek citizenship by the Hellenic Republic in 2015, and in 2019 was named by France to the Legion d’Honneur.

Dr. Vasilis Gregoriou, Advent’s Founder and Chief Executive Officer, commented: “We are excited to welcome Katherine E. Fleming to our Board of Directors. Her experience in academia, financial and strategic planning will be a great addition to the Advent Board while strengthening our company’s relationship with academia worldwide to promote clean energy research.”

Advent Technologies has been the recipient of many grants in the USA and Europe with the aim of advancing electrochemistry applications and materials for clean energy applications. The company has recently announced itscollaboration withLos Alamos National Labs, University of Texas at Austin (UT Austin), Rensselaer Polytechnic Institute (RPI), University of New Mexico, and Toyota Motor North America R&D (TMNA R&D) for next-generation fuel cell technology for the automotive industry. In addition, the company has recently received grants for joint development of new materials with Northeastern University, Cambridge University, Imperial College, Eindhoven Un., CNRS Un. Of Rennes, and Un. of Geneva, among others.

Advent Technologies is an innovation-driven company in the fuel cell and hydrogen technology space. Our vision is to accelerate electrification through advanced materials, components, and next-generation fuel cell technology. Our technology applies to electrification (fuel cells) and energy storage (flow batteries, hydrogen production) markets, which we commercialize through partnerships with Tier1s, OEMs, and System Integrators. For more information on Advent Technologies, please visit the Company’s website at https://www.advent.energy/