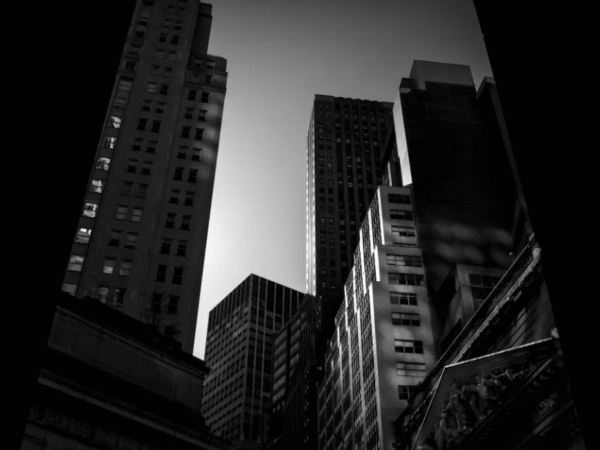 (Bloomberg) — One of this year’s biggest blank-check mergers has been put on ice amid tremors in technology stocks and broader market volatility.

Vista Equity Partners’ negotiations to merge three of its companies with acquisition firm Apollo Strategic Growth Capital in a $15 billion transaction have been halted, according to people familiar with the matter who asked not to be named because the information isn’t public. It isn’t clear when or if talks will be revived.

The talks centered on a merger featuring Vista’s Solera Holdings Inc., DealerSocket Inc. and Omnitracs. The halt comes after the Nasdaq Composite Index of more than 3,000 tech-related stocks has fallen 4% since Feb. 12 and posted three weekly declines in that span. It’s still up 4.9% this year.

Amid a boom in issuance involving new SPACs and private investments in public equity, or PIPEs, some recent SPAC mergers have met a tepid response from investors. Cerberus Telecom Acquisition Corp. and Motion Acquisition Corp. closed Wednesday below the traditional SPAC IPO price of $10, after announcing mergers last week.

Bloomberg reported the expanded deal involving the trio of technology companies that service the auto industry earlier this month.