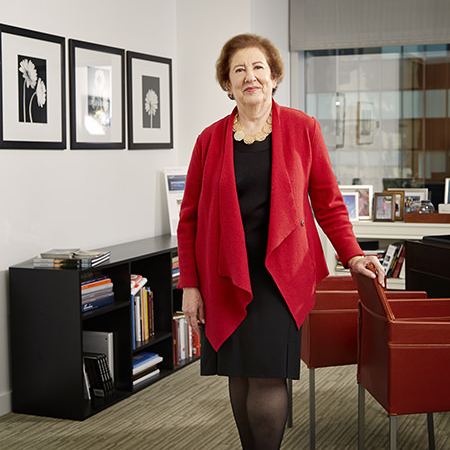 Feb 1 (Reuters) – A special purpose acquisition company (SPAC), backed by banking entrepreneur Betsy Cohen, said on Monday it is aiming to raise up to $750 million in its initial public offering on the Nasdaq.

FTAC Hera Acquisition Corp, which is seeking to identify a business target in technology or fintech sector, said in a regulatory filing that it intends to sell 75 million units at $10 each.

The blank-check company, however, said it may also pursue a combination outside of these industries. (bit.ly/2MnJtIr)

Blank-check companies are shell companies that use proceeds from an initial public offering to take private firms public. They raised more than $82 billion in IPOs in 2020, more than four times the amount raised in 2019, according to data from Dealogic.

This is the second SPAC launched by Cohen this year. FTAC Athena Acquisition Corp, another Cohen-backed blank-check company, said earlier this year it was aiming to raise up to $220 million in its IPO.

FTAC Hera plans to list its units under the symbol “HERAU”.

Citigroup and JP Morgan are the underwriters for the offering. (Reporting by Niket Nishant in Bengaluru, Editing by Sherry Jacob-Phillips)