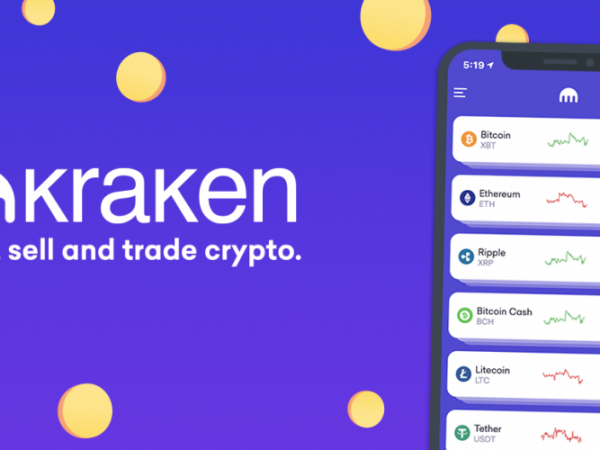 A spokesperson recently said “$10 billion would be a low valuation” for Kraken.

San Francisco-based crypto exchange Kraken has not yet confirmed that it will follow in Coinbase’s footsteps by pursuing a public listing, though the company did rule out the possibility of doing so via a special-purpose acquisition company.

In a written statement to Cointelegraph, Kraken said it would pursue a direct listing in the event the exchange decided to go public in the United States. This follows speculative reporting from Fox Business’ Charles Gasparino, who yesterday claimed that Kraken was considering “going public possibly through a SPAC or IPO.”

“If Kraken would decide to go public, it would do so through a direct listing and not through a SPAC as we are too big to go that route,” said a Kraken representative. “Kraken is not planning to seek a public listing this year, but might consider going public next year. At this point no decision has been made.”

Special-purpose acquisition companies, or SPACs, are companies already listed on a stock exchange that could acquire a privately-held firm like Kraken, essentially bypassing the traditional initial public offering route. Yesterday, crypto-friendly trading platform eToro said it would be pursuing this path of going public with FinTech Acquisition Corp V acting as a SPAC.

In contrast, initial public offerings, or IPOs, require companies to file with the U.S. Securities and Exchange Commission and issue shares themselves. Coinbase is reportedly going the IPO route with an estimated valuation of up to $100 billion.

Some estimates value Kraken at roughly $10 billion. However, a spokesperson for the exchange has said that number “would be a low valuation for us.” Though the exchange claims that it is “too big” for a SPAC, the merger between eToro and FinTech Acquisition Corp V will also reportedly be worth $10 billion.

No shares of U.S.-based crypto exchanges are currently listed on the stock market. Coinbase may be furthest along the path, though Gemini has also hinted that it will pursue a public listing.

Source: CoinTelegraph – Crypto exchange Kraken says it is ‘too big’ to go public through a SPAC