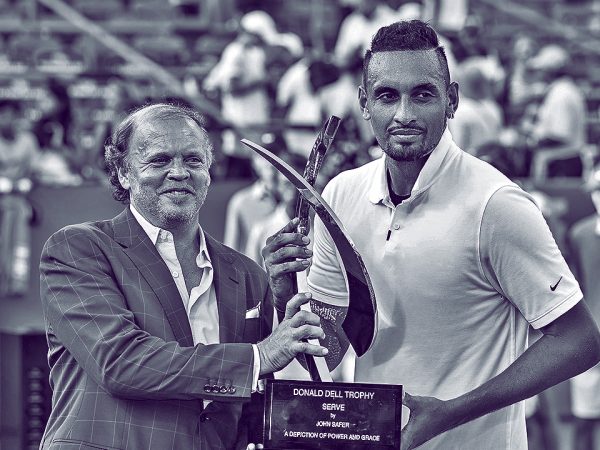 The SPACs with sports executives keep coming. The latest is Capitol Investment Corp. V, a blank-check firm from Washington, D.C. sports veterans seeking $300 million in an IPO it filed to conduct.

Capitol V is led by Mark Ein, an investor who owns MDE Sports, which runs the capital’s Citi Open tennis tournament, a regular stop on the top-level ATP Tour. Ein also owns the Washington Kastles, six-time champions of the World Team Tennis league, as well as the Washington Justice, an esports team competing in “Overwatch.” Ein is chairman and CEO of the SPAC.

Among those joining Ein is Raul J Fernandez, vice chairman and part-owner of Monumental Sports, the parent of the NBA Wizards, NHL Capitals and WNBA Mystics, as well as a G League basketball squad, two esports teams and performance facilities. Fernandez is a board member, as is Tad Smith, who served from February 2014 to March 2015 as CEO of Madison Square Garden, the self-proclaimed “World’s Most Famous Arena” that houses New York’s Knicks and Rangers. Other executives and board members of the SPAC are frequent collaborators with Ein and have investment banking backgrounds, according to the prospectus.

While SPACs typically leave themselves wide leeway in what they tell investors they want to purchase, Capitol V is particularly vague on its target, stating essentially that it is looking for a company that can grow and be profitable.