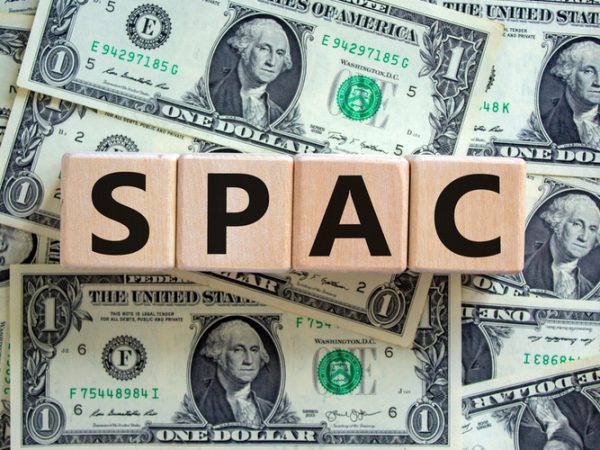 The explosive growth in special purpose acquisition companies, or SPACs, presents opportunities for the directors and officers liability insurance market, but insurers are approaching the issue cautiously.

SPACs were one of the topics of discussion Wednesday at the Minneapolis-based Professional Liability Underwriting Society’s annual D&O symposium, which was conducted virtually.

SPACs, also called “blank check companies,” are shell companies formed for the purpose of raising capital to acquire existing businesses, and usually have two years to make an acquisition after their initial public offering.

The structures allow the privately held businesses acquired to become listed without going through a traditional initial public offering.

SPACs unfold in stages, including the pre-announcement stage, before it has made an acquisition, the point where it merges with the selected private company and the post-merger or “de-spac” stage, when there is a combined company. Companies may seek D&O coverage at all of these stages.

“There’s a lot of SPACS out there looking for merger partners right now, with a lot of money and lot of IPOs in the pipeline,” he said.

“It’s hard to argue you shouldn’t at least consider that approach,” which is cheaper and easier than the traditional IPO route, said Robert Clark, Maplewood, New Jersey-based senior vice president and head of Everest Specialty Underwriters, part of Everest Re Group Ltd., who spoke during a separate session on the state of the market. However, the U.S. Securities and Exchange Commission has questioned whether investors are getting a “fair shake” in that space.

The SEC has already opened an inquiry into SPACS, seeking information from securities underwriters on how they are managing the risks involved and the agency has released a statement on issues that should be considered before a private operating company undertakes a business combination with a SPAC.

SPACs are an opportunity, but “at the same time you know that you’re going to see losses just because of the sheer volume of activity,” said Allison H. Barrett, New York-based head of North America financial lines for American International Group Inc.

“There’s some risk inherent in these transactions,” she said. Clearly, the SEC is “looking to slow down the process, but not stop it,” she said.

There are questions as to what happens when the SPACs de-spac. “That’s candidly where we see a lot of risk,” including merger objection claims, Ms. Barrett said. “There’s a lot there and we’re just kind of waiting and watching.”

Stephen Sills, CEO of New York-based Bowhead Specialty Underwriters, said the accelerated process in which companies go public under the SPACs “creates a lot of problems.”

Typically, bringing a company public involves “a long baptism under fire and a lot of training,” he said. Now, “you just add water and instantaneously become a public company,” Mr. Sills said, adding he is not sure all the CEOs and managers of these companies are used to all the constraints they must live under in that particular environment.

There is also potentially a “huge aggregation problem here” from a D&O liability perspective, as SPACs go through their stages, he said.

Insurers are concerned about aggregation, with the possibility they can be hit by the same event multiple times, said Jaimie Hunter, Brooklyn-based senior vice president at Guy Carpenter & Co. LLC.

Mr. Clark said we do not know if unrelated parties will be able to bring SPAC claims. Hopefully, they will not have merit, and do not go far, he said.