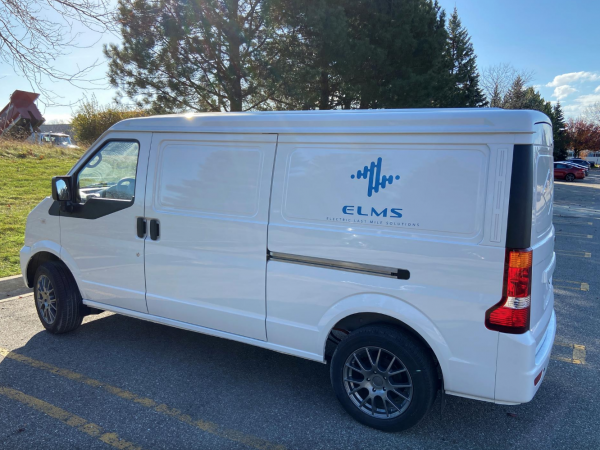 DETROIT (Reuters) – Electric Last Mile Solutions (ELMS) said on Friday it has agreed to go public through a reverse merger with blank-check company Forum Merger III Corp in a deal that values the U.S. electric commercial vehicle maker at $1.4 billion.

The deal will provide ELMS with $379 million in gross proceeds, including $155 million from such private investors as BNP Paribas Asset Management and Jennison Associates. It is expected to close in the first quarter and the company will trade on Nasdaq under the symbol “ELMS.”

A blank-check or special purpose acquisition company (SPAC) is a shell company that raises money through an initial public offering to buy an operating entity, typically within two years. SPACs have emerged as a quick route to the stock market for companies, particularly auto technology firms, and have proven popular with investors seeking to recreate Tesla Inc’s high stock valuation.

ELMS’ vehicles will be based on Sokon’s commercial van made in China through a joint venture with Dongfeng Automobile Co Ltd, speeding development time, said Taylor, a former General Motors Co executive.

The battery for the vehicle will be supplied by Chinese battery company CATL, he said.

“The demand for cost effective solutions to support the e-commerce ecosystem is overwhelming,” Taylor said. “This industry promises rewards to first movers.”