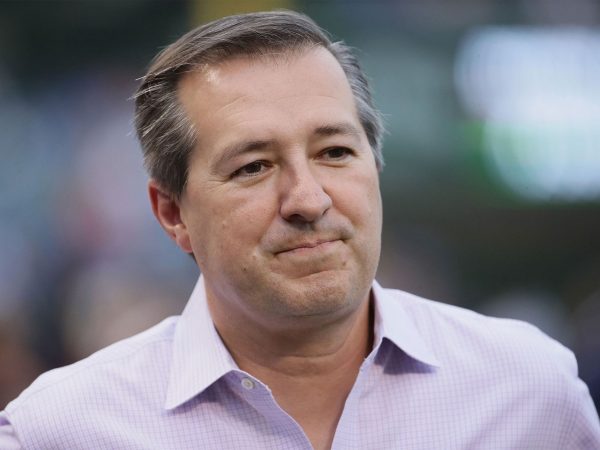 Enjoy Technology Inc., a startup that has operated mobile retail stores for companies including Apple Inc., AT&T Inc., BT Group Plc and Rogers Communications Inc., is in talks to go public through a merger with Marquee Raine Acquisition Corp., according to people with knowledge of the matter.

The special purpose acquisition company is in discussions to raise equity to support a transaction that is set to value the combined entity at about $1.6 billion, one of the people said. As with all deals that aren’t yet finalized, terms could change and it’s possible talks could fall apart.

Representatives for Marquee Raine and Enjoy didn’t immediately respond to requests for comment.

Marquee Raine, backed by Raine Group, raised about $374 million in a December initial public offering. The SPAC is led by co-chairmen Tom Ricketts, owner of the Chicago Cubs; and Raine co-founder, partner and president Brandon Gardner; as well as co-CEOs Crane Kenney and Brett Varsov.