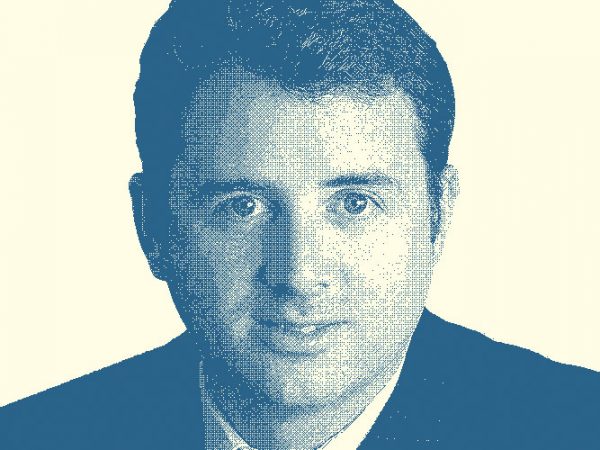 NEW YORK (Reuters) – The blank check firm co-founded by one of the most prominent U.S. financial technology investment bankers will broaden its search for merger partners to companies worth up to $10 billion after pricing a larger initial public offering (IPO).

Steve McLaughlin started FT Partners in 2001 and since then, the fintech-focused investment bank has worked on mergers and acquisitions and public and private fundraising for the likes of BlackRock Inc, StoneCo Ltd and GreenSky Inc.

Alongside Gene Yoon, founder of technology-focused investment firm Bregal Sagemount, McLaughlin is now sponsoring his own SPAC. Independence Holdings Corp. priced a $435 million IPO on Monday, having increased the number of units sold due to investor demand.

SPACs are shell companies that raise funds from investors to take a private company public.

Pulling in extra cash and fully exercising the greenshoe, a share allotment potentially sold in the days after an IPO prices, McLaughlin told Reuters on Tuesday, will allow Independence to target larger fintech companies, beyond the $5 billion maximum size previously considered.

He added a deal involving a company that processes payments between businesses, or one providing financial management services, would be likely for Independence.

“We provide an incredibly attractive option for a company as we’ve successfully taken many companies through this complex process, so we can give comfort to founders and investors along the way,” McLaughlin said.

Despite heightened investor interest in cryptocurrencies, McLaughlin said Independence wouldn’t be investing in a firm in that industry because most businesses are still too early in their development.

He added it was highly unlikely that Independence would end up merging with a client of his investment bank.