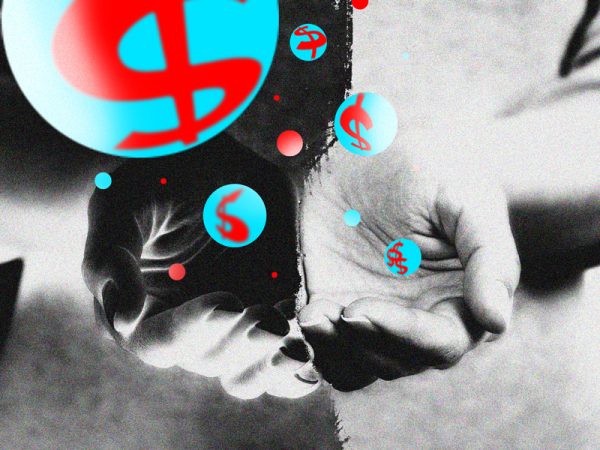 Private equity firms that sponsor blank-check companies raise the potential for conflicts of interest with their own funds, according to PitchBook.

It’s hard to imagine that private equity firms would have stayed out of the booming business of special-purpose acquisition companies. But private-equity-sponsored SPACs could lead to conflicts of interest with the firms’ other funds, according to PitchBook.

Investors are raising questions about how private equity firms that sponsor SPACs and traditional funds will manage the natural conflicts between the two, including deciding where to put the most attractive deals, PitchBook said in its first quarter report on U.S. private equity.

SPACs raise money in public markets, then go out and make deals to buy private companies — similar to private equity funds. Almost 300 SPACs were launched in the U.S. last year. So far in 2021, SPACs have already raised $47.2 billion, according to the report.

In its discussion of SPACs, PitchBook cited Apollo and Vista Equity as one example of a deal that raised potential conflicts. The $15 billion deal, which fell through in March, would have combined three portfolio companies owned by Vista funds and then merged them into Apollo’s SPAC. The deal tanked, according to Bloomberg reports, because of a number of issues, including the difficulty of getting financing in the PIPE, or private investment in public equity, market.

Some investors also wondered why Apollo’s private equity fund couldn’t have bought these three companies, which are in the auto software business.

“While Apollo is most commonly known as a value manager, some [limited partners] may be questioning why this deal was not a fit for its flagship vehicle,” PitchBook said in the report. “Additionally, some LPs worry their management fees are paying deal team salaries and feel frustrated when the company’s SPAC gets a deal rather than the fund.”

Private equity firms that sponsor SPACs, including KKR and Bain Capital, could finance PIPE deals out of their funds, but that also raises potential conflicts. “Some PE shops have discussed financing the PIPE out of the flagship fund, but that brings up concerns about valuations and having outside investors keep the SPAC bid price in check,” wrote the report’s authors, who include Wylie Fernyhough, senior analyst and private equity lead at PitchBook. “Going forward, the dance between PE firms and SPACs is worth paying close attention to.”

Even when private equity firms aren’t SPAC sponsors, they’re in the thick of the boom, sometimes benefitting and sometimes losing. SPACs, eager to do transactions, are pushing up the values of portfolio companies even when these public vehicles ultimately go in another direction. But some firms are worried that SPACs are diverting some of the best deals and forcing them to pay inflated prices for companies, which could hurt returns for investors down the road.

PitchBook says private equity firms might not have to worry much longer.

In late March, many SPACs began trading below their offering price and several reverse mergers were put on ice.

“With the seemingly endless flood of SPACs drying up in late March 2021, competitive pressure from SPACs may be a less serious long-term threat,” according to the report.