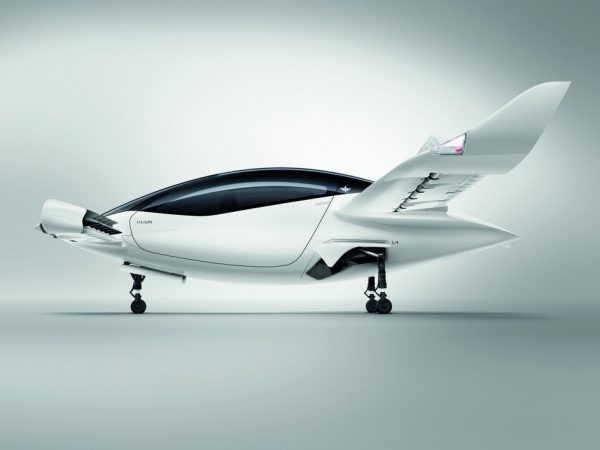 Lilium, a German startup that’s making an all-electric vertical takeoff and landing passenger jet, is in talks to go public through a merger with Qell Acquisition Corp., a special purpose acquisition company, according to people with knowledge of the matter.

Qell has begun discussions to raise new equity for a transaction to value the combined entity at more than $2 billion, said one of the people, who requested anonymity. As with any deal that hasn’t been finalized, it’s possible terms change or talks fall apart.

Lilium said in January that it would work with Ferrovial SA to develop at least 10 “vertiports” to serve locations throughout Florida. It expects the jets to be available in cities around the world by 2025, its website shows.