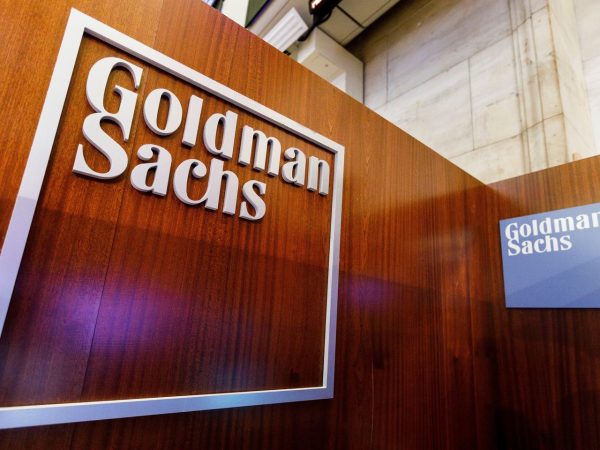 Ten months into 2020, a record $61 billion has been raised in initial public offerings by blank-check firms—but investors may be more discerning from here on.

“There has been a very meaningful uptick in SPAC issuance and we expect the market to be more selective going forward,” said Olympia McNerney, Goldman Sachs Group Inc.’s head of U.S. special purpose acquisition companies, or SPACs, in an interview Tuesday.

McNerney described the U.S. SPAC market as being “perhaps too frenzied” this year. She predicted volumes will become more “rational” as fund managers deal with what she described as indigestion.

Due to investors allocating more capital to SPACs, some investors have hit internal limits governing their exposure to blank-check firms, a vehicle that has provided an alternative route for some private companies to go public. SPACs raise cash in an IPO and then merge with a target company, sparing it the burden and risk of pursuing a listing itself.

The sum raised by 166 SPACs on U.S. exchanges this year is almost seven times that of the 38 blank-check companies at this point last year, according to data compiled by Bloomberg. This year’s $61 billion total is approaching the $72 billion raised in all prior years combined, the data show.

SPACs reached an all-time high in October, raising a combined $17 billion in IPOs, with issuance topping $10 billion for the fourth month in a row.

Dozens of SPACs have filed paperwork with the U.S. Securities and Exchange Commission ahead of public listings. These include Investindustrial Acquisition Corp., which tapped former UBS Group AG chief executive officer Sergio Ermotti as chairman, and Forest Road Acquisition Corp., which counts Martin Luther King III as a director and Shaquille “Shaq” O’Neal as a strategic adviser.

Still, a decline in new SPAC filings during October may indicate an impending slowdown, due to the lag between the date of a filing and the subsequent IPO. Generally, blank-check companies submit their applications to the SEC with the amounts they plan to raise already determined, and are able to list within weeks.

Another sign that SPACs could be losing steam is that about 60% of October’s listings are trading below their offer price, the data show.

Investors may be ready for a breather.

“Some investors have said they will be much more selective around SPACs for the remainder of this year, but I believe they’ll continue to underwrite SPACs led by high quality and differentiated management teams,” McNerney said.