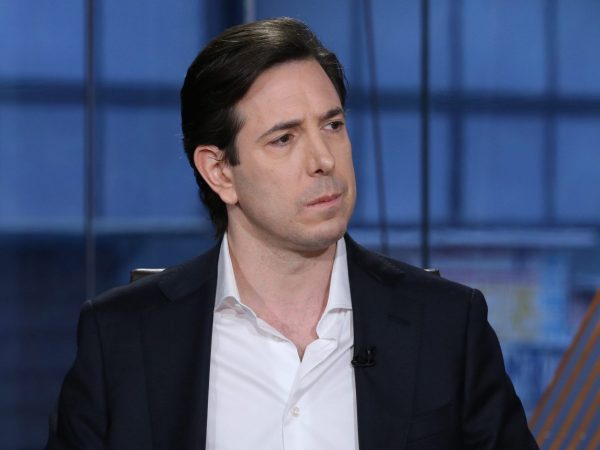 That amount could increase to $375 million if underwriters Cantor Fitzgerald and Odeon Capital Group exercise an option to purchase another 4.5 million units at $10 apiece over the next 45 days.

The company is a blank-check company formed for the purpose of effecting a merger, capital stock exchange, asset acquisition, stock purchase reorganization or similar business combination with one or more businesses,” according to a statement issued by New York-based IG Acquisition. “While the company may pursue an acquisition in any business industry or sector, it intends to concentrate its efforts on identifying businesses in the leisure, gaming and hospitality industries.”E

Upon going public, SPACs aren’t legally obligated to inform investors about the industries in which mergers and acquisitions will be pursued. However, the practice of disclosing that information is increasingly common as more blank-check companies come to market with eyes on high-growth areas, such as electric vehicles, emerging technology and online casinos, among others.

IG Acquisition is led by Ed Farrell, Christian Goode and Bradley Tusk, providing the blank-check entity with reach into the gaming and venture capital worlds.

Goode, the chief executive officer, was previously president of Genting Americas while Farrell served as president of Resorts World Las Vegas. Genting is building that $4.3 billion venue, slated to open next year, on the Strip. Genting Americas, a unit of the Malaysian conglomerate, also operates two gaming properties in New York, one in the Caribbean and previously owned Norwegian Cruise Line.

Tusk has some gaming experience of his own as his eponymous venture capital firm began deploying capital into early-stage companies in 2016, one of which was daily fantasy sports (DFS) and sportsbook giant FanDuel.

He also served as campaign manager for Michael Bloomberg’s successful 2009 mayoral run in New York, as communications director for Sen. Chuck Schumer (D-NY) and as Uber’s first political advisor. He received equity in the ride-hailing firm as compensation, later using some of that capital to start Tusk Ventures.

As blank-check companies come to market in record numbers, one trend that’s becoming obvious is current and former executives from an array of industries getting in on the action.

Blank-check transactions announced in the gaming industry this year revolve around internet casinos, social gaming or sports wagering. To this point in 2020, no SPAC has announced plans to acquire an operator of traditional land-based gaming venues.