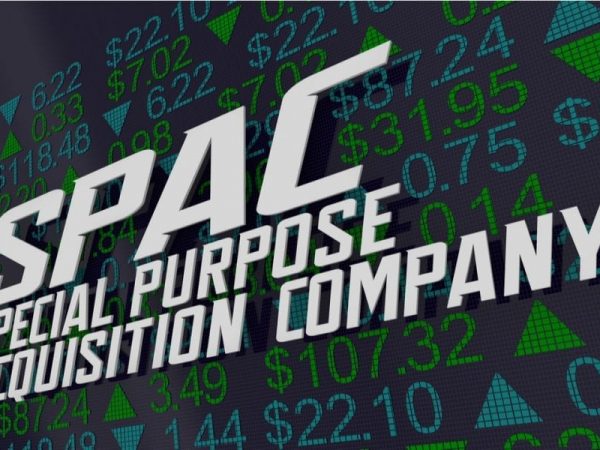 “SPACs are becoming more and more popular, but the risks that can come with these companies aren’t clear to most everyday investors. While we can all recognize that celebrities don’t tend to be paragons of sound financial planning, they’re often the public face of companies selling shares to hardworking Americans. It’s right and fair that a SPAC should disclose how its sponsors get paid and how that affects the value of its public shares, and the Sponsor Promote and Compensation Act would require this kind of transparency,” said Kennedy.

SPACs raise investor funds through an initial public offering (IPO) with the goal of acquiring and merging with a private company within a two-year window. The SPAC formula is attractive because it permits companies to go public on a U.S. stock exchange without the delays and demands of a traditional IPO, allowing them to avoid liability and disclosure regulations.

Fifty percent of all IPOs in the U.S. in 2020 involved SPAC structures, and SPACs raised $82 billion in the same year. In the first three months of this year, SPACs outpaced traditional IPOs, raising $95 billion so far.

When a SPAC proposes a merger with a private company, current SPAC shareholders can choose to redeem their original SPAC shares for money plus interest rather than participate in the merger by acquiring new shares in the merged company. If a SPAC fails to complete a merger within two years of its creation, it liquidates and returns all funds to its shareholders, with interest.

Wall Street executives, celebrities and other public figures often serve as the founders and sponsors of SPACs. They act as the public face of the company, use their influence to fundraise through share offerings, promote the company and help identify a private company with which to merge.

Most SPAC sponsors award themselves “founder shares” that convert into public shares after the merger between the SPAC and a private company. The founder shares typically represent as much as 20 percent of the total share value of the company.

This type of compensation does not exist as part of traditional IPOs. When SPAC sponsors convert the shares that they receive in the merged company, the public’s shares of that company are diluted and lose value. The valuation of SPAC shares may fall even further if a SPAC sponsor chooses a weak company with which to merge.

Some market experts have called for SPACs to make their compensation structures more explicit in order to protect retail investors.

Within 120 days of its enactment, the SPAC Act would require the SEC to issue rules on enhanced disclosures for SPACs during the initial public offering stage and the pre-merger stage to make those disclosures more transparent to investors, especially main street investors. These measures would help investors make informed decisions based on more accurate valuations of a company’s shares.

Text of the SPAC Act is available here.