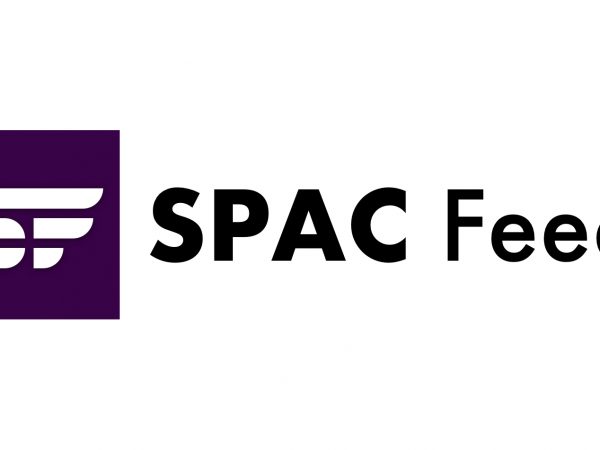 LightJump Acquisition stockholders approved merging with Noolec Science, a food ingredient company focused on producing animal proteins in plants through molecular farming. Approximately 92% of the votes cast were in favor of the business combination, according to a press release.

The SPAC in a later 8-K filing disclosed that 2,716,176 shares were redeemed in connection with the vote. Following previous cash-outs in connection with an extension vote on the deal, LightJump’s final redemption rate hovered at 99.6%.

At deal announcement in June, the combined company was expected to be funded with $138 million cash held in LightJump’s trust, assuming no redemptions and before payment of transaction expenses. In addition, LightJump entered into a backstop agreement with entities affiliated with Moolec to guarantee a minimum of $10 million at closing.

The transaction is still expected to close Friday.

So the celebrities are now finding out that there are longer-term, and therefore, potentially more lucrative, #investment vehicles than #SPACs.
...https://www.wsj.com/articles/former-nba-executive-bobby-sharma-launches-private-equity-firm-11675801076?mod=markets_featst_pos1