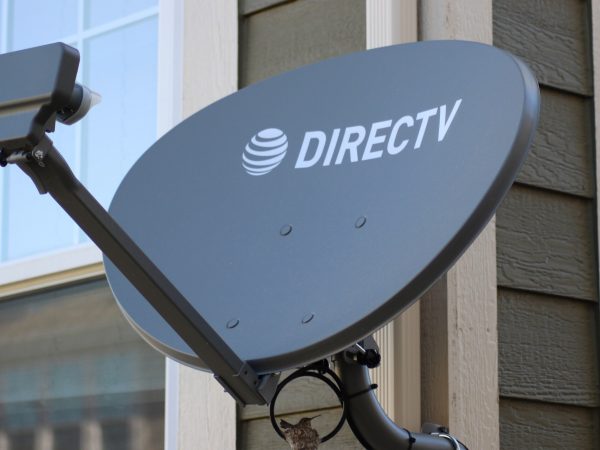 A blank-check company backed by former Citigroup Inc. rainmaker Michael Klein is among the parties interested in buying a stake in AT&T Inc.’s DirecTV satellite-television business, according to people with knowledge of the matter.

Churchill Capital Corp. IV, which raised $2.07 billion in July, is working with advisers on a potential bid for the asset, the people said, asking not to be identified because the discussions are private.

AT&T has been seeking investors to buy a significant stake in the business, allowing the telecom and media giant to remove DirecTV from its books while maintaining access to some of its cash flow.

Private equity firm Apollo Global Management Inc. is also continuing discussions with AT&T, which is looking to announce a transaction before the end of the year, the people said.

DirecTV is expected to be valued at about $15 billion in a deal, the people said. That is a fraction of the $48.5 billion AT&T agreed to pay for it in 2014. The price tag including debt then was $67.1 billion.

No final decision has been made and AT&T could opt to not proceed with any potential transaction, the people said.

Representatives for AT&T, Apollo and Klein declined to comment.

Klein, Churchill Capital’s chief executive officer, has been one of the busiest SPAC dealmakers, with three of his blank-check companies announcing mergers in the past two years. Last month, the educational technology companies Global Knowledge Training LLC and Skillsoft Ltd. agreed to merge with and go public through his Churchill Capital Corp. II.

He has previously shown an interest in media assets and considered buying Univision Communications Inc. this year. Instead, former Viacom Inc. Chief Financial Officer Wade Davis agreed in February to buy a majority stake in the Spanish-language broadcaster.

After years of growing through acquisitions, AT&T is culling assets under new CEO John Stankey as it faces pressure from activist investor Elliott Management Corp.