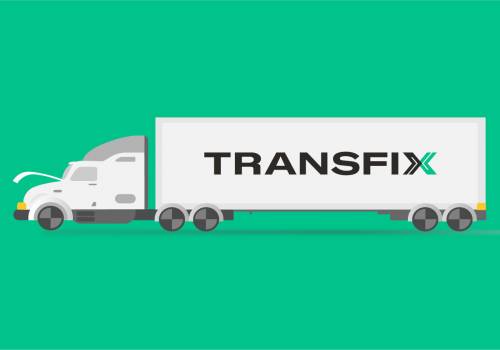 Digital freight brokerage Transfix Inc. may be the reverse merger target of a $150 million special purpose acquisition company (SPAC), according to Bloomberg.

Transfix and Tuscan are in exclusive negotiations, with terms yet to be finalized, according to a person with knowledge of the talks that Bloomberg did not identify because the discussions are private. Neither New York City-based Transfix nor Tuscan Holdings Corp. II (NASDAQ: THCA) would comment on discussions.

Tuscan II raised $150 million for the SPAC in an initial public offering in July 2019. It sold 15 million shares at $10 each with half a warrant accompanying each share. A whole warrant entitles the holder to buy an additional share of stock in the merged company for $11.50. If all 7.5 million warrants are exercised, an additional $862.5 million would be raised.

SPACs have two years to find a privately held target company to agree to a merger. Money raised in the IPO is held in trust. It is transferred to the target company when the SPAC sponsors and leaders of the private company agree on a business combination.

In its other SPAC worth $240 million, Tuscan Holdings signed a letter of intent Nov. 13 to combine with Microvast Inc., a provider of next-generation battery technologies for commercial and specialty use electric vehicles.

SPACs often raise additional money for their “blank check” investments through private investment in public equity (PIPE). Sales of shares at $10 each typically go to mutual and hedge funds.

According to SPAC Insider, 202 SPACs have been created this year worth $69.9 billion or an average of $346.1 million each. Most of those are looking for target companies.

Other digital brokerages have been raising money through private equity.