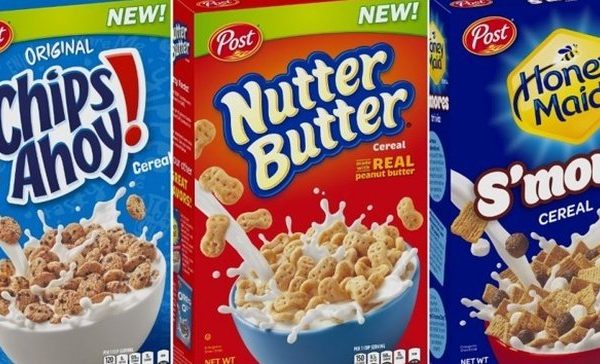 From tennis legend Serena Williams and ex-House Speaker Paul Ryan to former Disney executives and hedge funds, scores of people and entities have jumped on the red-hot bandwagon by starting or investing in a SPAC. Now Post, known for its cereals, egg business and packaged food brand Bob Evans, is joining the fray with a SPAC of its own.

Post is expected to stay close to food and beverages it is intimately familiar with as it goes about scouring the market for companies it can partner with that will benefit from the experience of its management team.

Few executives know the food space and deal making as well as Post’s long-time CEO, who will take the lead in determining which company the CPG chooses to work with and invest in. SPACs are not required to make a deal, and instead return the money with investors if they do not make one.

Hostess Brands, which is now publicly traded, was acquired through this type of investment vehicle in 2016. Since then, the number of SPAC deals have ramped up. Last year, Utz went public using a blank check deal. Indoor greenhouse operator AppHavest recently did the same, and last week, biltong maker Stryve Foods announced a deal with a SPAC.

Post didn’t say why it was choosing to start a corporate-sponsored SPAC rather than purchase the business it is investing in on its own. CNBC noted once an acquisition is completed SPAC investors can either swap their shares for those of the merged company or redeem their SPAC shares to get back their original investment. The SPAC sponsors typically get about a 20% stake in the final, merged company, the business network said.

It’s possible Post is looking to invest in a company that is largely aligned with its expertise in the CPG space, but may take on a slightly different look than one it would otherwise acquire. A SPAC also could minimize the upfront risk Post takes on if it uses the blank check to make a deal.

With at least $400 million potentially in dry power, Post’s SPAC will have plenty of ammunition to bring another company into the public markets. Several companies, including Chobani, Impossible Foods, Eat Just, Oatly and Perfect Day are among just a few of the businesses the market has predicted could eventually decide to go public.

Vitale, Post’s deal-making CEO, has been particularly active in recent months. Since early December, Post was the lead investor in a $12.5 million Series B funding round for PeaTos, forged a deal with Hungry Planet to distribute the startup’s plant-based meats in retail and foodservice and purchased Peter Pan peanut butter from Conagra Brands and Almark Foods, a provider of hard-cooked and deviled egg products.