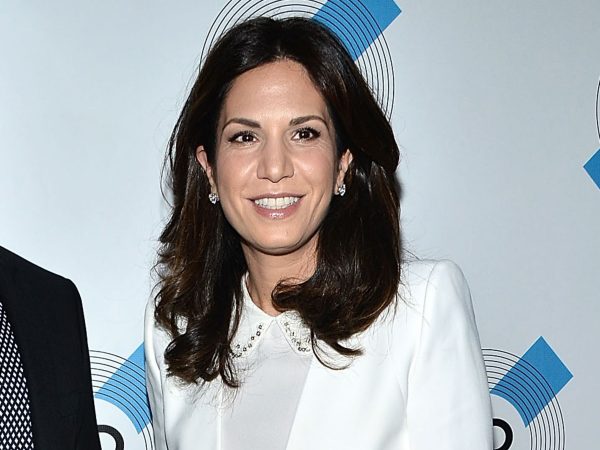 Music publisher Reservoir Media Management is in talks to go public through a merger with Roth Ch Acquisition II Co., a blank-check firm, according to a person with knowledge of the matter.

A merger between Roth and New York-based Reservoir, founded by Golnar Khosrowshahi, would value the combined entity at more than $700 million, said the person. Terms aren’t finalized and it’s possible talks could fall apart.

Roth said in a filing last month that on Feb. 15 it entered a mutually exclusive non-binding letter of intent with a target company, without naming it.

The company also owns film music rights including scores created by Hans Zimmer featured in The Lion King, Gladiator and the Pirates of the Caribbean series, among others.

If a deal between Roth and Reservoir is agreed, it would follow the agreement struck by Anghami, the Abu Dhabi-based music-streaming service that claims over 70 million users, with a SPAC earlier this month.