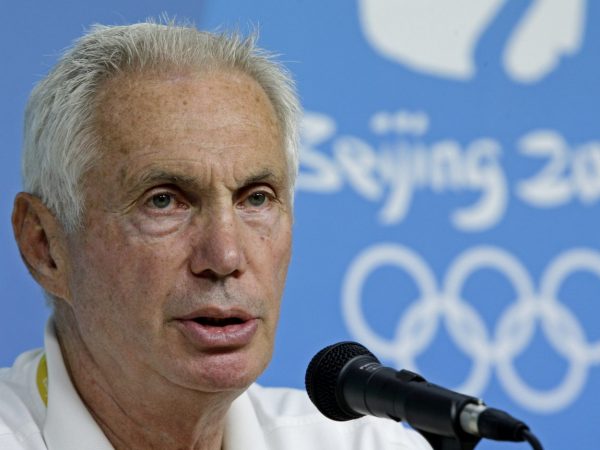 Goal Acquisition, the sports-focused blank check firm formed by Harvey Schiller and David Falk, had strong investor interest during its initial public offering pricing, with enough demand to sell more than five times as many units as planned, according to two people familiar with the offering.

Goal sold 22.5 million units—consisting of one share and one warrant to buy an additional share—last week in its IPO, raising $225 million before underwriter fees, but it could have upsized and sold more than $1 billion of units based on demand from IPO investors, according to the people, who were granted anonymity because they weren’t authorized to discuss the transaction. During an IPO process, institutional investors place orders with the underwriter of the deal—EarlyBird Capital, in this case—which then decides how to distribute units and whether to alter terms of the offering. EarlyBird has the option to sell another 3.4 million units on Goal’s behalf through March to meet some of the surplus demand.

The SPAC is the latest sports-focused offering to hit the market. It’s led by well-known sports executive Harvey Schiller, who has run organizations including the YES Network, the Southeastern Conference and the U.S. Olympic Committee, and super-agent David Falk, best known for representing Michael Jordan and securing the first two $100 million player contracts in NBA history, for Alonzo Mourning and Juwan Howard.

“We were oversubscribed, and we made a decision not to upsize the offering,” said Schiller in a phone call, while declining to comment on oversubscription size. “Investors were excited and interested in our leadership team. Now, as all SPACs have to do, we’re looking for the best deal for our investors.”

Goal is seeking to acquire a business “in the professional sports teams and media sectors, including, but not limited to, related areas such as sports technology, gaming and e-sports,” it stated in its final prospectus. “We intend to target leading professional sports teams, media and brand-name companies and assets, with a particular focus on special situation assets which have significant potential for growth.” The SPAC has a large team of executives involved, including sports marketing consultant William Duffy, longtime PGA executive Donna Orender and former New York Giants lineman Bart Oates, among others.

Such high demand for Goal’s IPO probably reflects the enthusiasm for sports in the current market, driven by the expansion of sports betting in the U.S., changing fan habits and technologies for viewing games, not to mention the belief among money managers that sports represent a long-term growth opportunity. The excess IPO demand hasn’t resulted in unusual trading in the units after they hit the stock market, however. Goal’s units were recently trading at $10.56.

The level of oversubscription Goal is said to have enjoyed is notable, though it isn’t unusual for IPOs to have some level of excess demand. It’s also not unusual for very strong IPO demand to be leaked to the financial media, since it’s beneficial to everyone involved to be seen as generating enthusiasm. Recently, sports SPACs have generally been able to fill their desired level of funding and even increased the size of their IPO sale. Much of that has to do with overall market sentiment—last autumn, for instance, many SPACs slashed their IPO size to manage weaker demand.

Goal Acquisition has two years from its IPO to make an acquisition, or it will have to return its IPO capital back to shareholders.