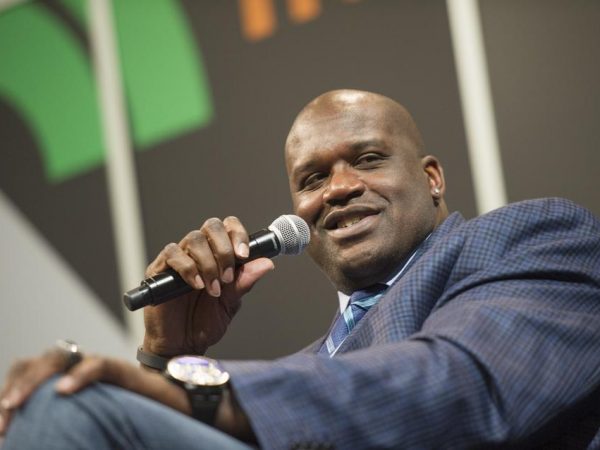 NBA icon Shaquille O’Neal is taking his talents to the public market, alongside one of Martin Luther King Jr.’s sons and three ex-Disney executives with a special purpose acquisition company (SPAC). A SPAC is a “blank check” shell corporation designed to take companies public without going through the traditional IPO process. Shaq and his friends SPAC, called Forest Road Acquisition Corp., plan to raise $250 million for deals for the blank-check company, specifically in the media and technology sectors.

The Breakdown You Need To Know:

The Covid-19 pandemic creates uncertainty in the IPO market, and SPACs provide private companies eyeing exit opportunities, a way to go public. CultureBanx reported that nearly anyone can start a SPAC, which is enticing a cross-section of big names like athletes, activists and Wall Street executives. Shaq will serve as a strategic adviser, Martin Luther King III has been tapped as a director. The former mouseketeer executives will head up the entity’s strategic-advisory committee, become a strategic adviser, and also serve as chief financial officer for the newly formed SPAC.

Forest Road plans to sell 25 million units in a public offering, the units will split into common shares, to be listed on the NYSE under the symbol FRX. They plan to acquire companies that have predictable free cash flow, formidable barriers to entry, are attractively valued, and have a platform in place for organic growth.

SPAC mania has taken hold of public markets and Dealogic found that through the first three-quarters of 2020, they have raised more than $40 billion, compared with $13.5 billion for all of last year. In fact, the number of SPAC IPOs in 2020 has already more than doubled compared to 2019 full-year totals, according to CB Insights.

In a Securities and Exchange Commission filing Forest Road stated its potential acquisitions targets could include intellectual property and “audience aggregation platforms.” SPACs are not required not to have a specific company in mind, just the intention to acquire a company in a stated field.

Both Shaq and MLK III have been involved in media and business for quite some time and their skillset will be needed to make this SPAC a success. The latter or the two King III is the co-founder of Bounce TV, a broadcast network that caters to Black viewers. Hall of Famer Shaq is a basketball commentator on WarnerMedia’s TNT network, along with being a serial entrepreneur and being Papa John’s first Black board director. He is a shrewd investor, having backed Google prior to its IPO and investing in Ring during its venture capital rounds, prior to its Amazon AMZN +0.4% acquisition.

There are several other culturally influential athletes involved in SPACs like former NBA All-Star Baron Davis and his team’s Bull Horn Holdings Corp. They filed in September to raise $75 million in its quest to find a company in the sports and entertainment business that its management can help thrive.

SPAC IPOs are changing the future of the initial public offering. Forest Road will have two years from when it prices its IPO to find an acquisition in any sector, or else return the capital it raises back to investors.