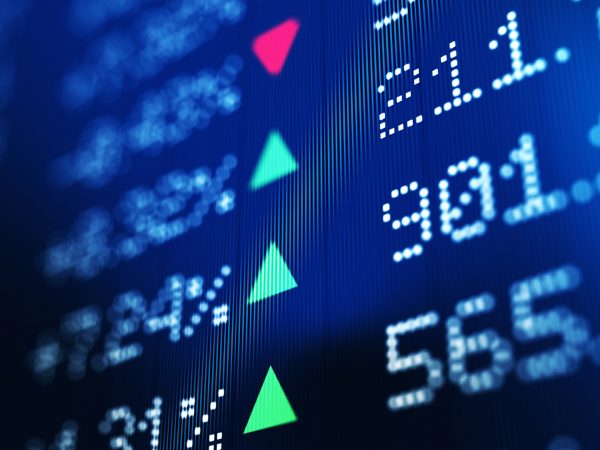 Short sellers are coming for SPACs.

Investors who bet against stocks are targeting special-purpose acquisition companies, one of the hottest growth areas on Wall Street. The dollar value of bearish bets against shares of SPACs has more than tripled to about $2.7 billion from $724 million at the start of the year, according to data from S3 Partners.

Some of the stocks under attack belong to large SPACs that surged in recent months, in part because they were backed by high-profile financiers. A blank-check company created by venture capitalist Chamath Palihapitiya that plans to merge with lending startup Social Finance Inc. is a popular target, with 19% of its shares outstanding sold short, according to data from S&P Global Market Intelligence. The short interest in Churchill Capital Corp. IV , a SPAC created by former investment banker Michael Klein that is merging with electric-vehicle startup Lucid, more than doubled in March to about 5%.

Others are wagering against companies after they combine with SPACs. Muddy Waters Capital LLC announced last week it was betting against XL Fleet Corp. , a fleet electrification company that went public in December after merging with a SPAC. XL has since said Muddy Waters’s report, which alleged XL inflated its sales pipeline and made misleading claims about its technology among other issues, had “numerous inaccuracies.”