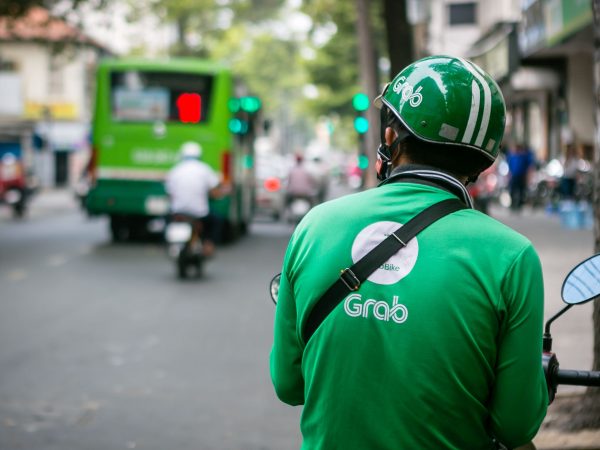 Grab is working with J.P. Morgan Chase & Co. and Morgan Stanley to find a SPAC to merge with, the sources told Bloomberg. A traditional initial public offering (IPO) is also still a possibility, the sources added.

A SPAC, or blank check company, raises funds with a specific goal to acquire a private company and take it public. Backed by SoftBank, Grab is Southeast Asia’s most valuable startup. Several tech unicorns in the region are mulling public filings via SPACs.

The move to go public follows Grab’s unsuccessful deal to merge with rival Gojek. Gojek is now in merger talks with Tokopedia.

Singapore’s Sea Ltd. became the region’s most valuable company after 10 years in mobile gaming and eCommerce. The company raised $989 million going public in 2017 and now has a market value of $117 billion.

Grab recently launched a collaboration with the government to conduct drive-thru vaccination services in Indonesia. It is mandatory in Indonesia for people to get a single shot. The country wants to vaccinate 70 million people by August, which is about a third of the country’s total target of 181.5 million.

Grab closed on a $2 billion, five-year loan facility as speculation grew that it was considering a public filing. The startup offers ride-sharing, delivery services and financial services. Grab has chosen Morgan Stanley and J.P. Morgan Chase as underwriters for a possible initial public offering that could be worth $2 billion.