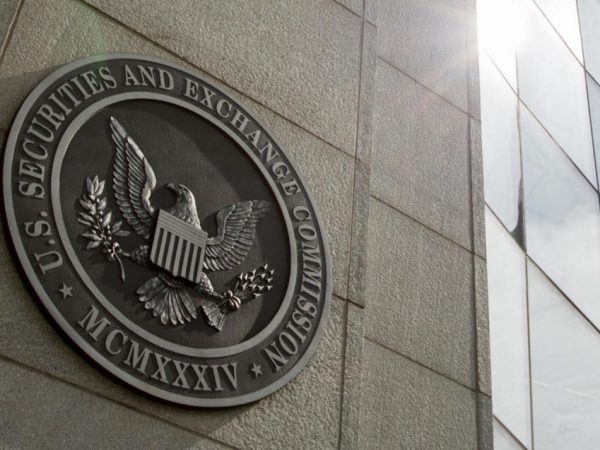 Tekkorp Digital Acquisition Co., a new SPAC, with its focus on digital gaming and related companies and a roster of seasoned gambling managers, has applied for registration with the United States Securities and Exchange Commission.

The acronym SPACs stands for Special Purchase Acquisition Corporation, also under the influence of “blank check companies.” It is a publicly traded business without its own products and services, but, armed with substantial resources, seeks private companies to form a combination via merger or acquisition.

In this way, the previously privately run corporation can reap the advantages of the stock markets more efficiently and at less cost and collect capital rapidly for corporate purposes.

In late August, Tekkorp, a Las Vegas-based company, filed its SEC draft registration statement with a general form of securities registration and an amended form in September. A merger or acquisition takes two years to complete.

According to documents filed with the SEC, Tekkorp intends to raise $300 million ($345 million if the over-allotment option of the underwriters is exercised) at $10 per unit to form a combination with a company or companies in the” digital media, sports , entertainment, leisure and gaming industries,”  The target companies listed, the filing said, would have an enterprise value between $1 billion and $2 billion.”

The merger of SPAC Golden Diamond Acquisition Corp. and previously private DraftKings, the daily fantasy and sports wagering business, has become the most prominent digital gaming SPAC to date. The marriage produced the now publicly owned DraftKings Inc. (DKNG), which is listed on the NASDAQ. Since the stock began trading in April, the price has almost tripled and was listed on O in the low 60s.

Matthew Davey, who was most recently CEO of SG Digital, the digital division of Scientific Games Corp, is Tekkorp’s chief executive officer. According to the SEC filing, Davey has supervised more than 10 mergers and acquisitions and more than $1.2 billion in debt and equity capital raised to fund the companies he led.

The president of Tekkorp is Robin Chhabra, whose background includes heading corporate strategy, mergers and acquisitions and business growth at The Stars Group and William Hill gaming operators, and Inspired Gaming Group, a supplier.

Perhaps better known for their roles in traditional casino gaming are two famous faces on Tekkorp’s board of directors: Morris Bailey, the chairman of the board, and Tony Rodio, a member of the board.

Bailey owns Atlantic City Resorts Casino & Hotel and helped elevate the property once trailing through collaborations with Mohegan Sun, Poker Stars and DraftKings. In August 2018, Resorts launched a sportsbook. It was the first casino in New Jersey to offer online and in-person betting options.

Rodio was recently briefly CEO of Caesars Entertainment (he was CEO of Affinity Gaming) until Caesars was more completely folded with new CEO Tom Reeg into Eldorado Resorts (but retained the Caesars label). Rodio is perhaps best known for his work in Atlantic City, where he worked in many gaming resorts, but was Tropicana’s CEO and president who saw major capital improvements