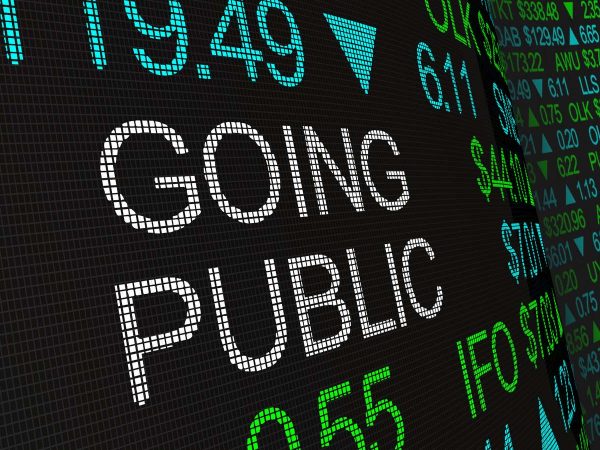 Last week saw a flurry of activity in the SPAC world with several deals announced, merger vote dates and a new SPAC ETF.

Here are the new SPAC mergers that were announced last week.

Indie Semiconductor: This semiconductor and software company for the automotive industry is going public via SPAC Thunder Bridge Acquisition II THBR 0.76% in a deal that values the company at about $1 billion.

Indie has deals in place with 12 tier-1 automotive suppliers and has already shipped more than 100 million devices. The company is increasing its OEM penetration and content per vehicle. Silicon content per vehicle amounts to $310 now and is expected to grow to $4,000 per vehicle, according to the company.

The company says it has a backlog of over $2 billion in deals. Revenue is estimated at $23 million for fiscal 2020 and is expected to ramp up beginning in 2023 with estimates of $204 million.

From 2020 to 2025, Indie sees revenue growing at a compounded annual growth rate of 85%. Over 60% of aggregate revenue through 2025 is already at the shipping or completed-agreement stage for the company.

The company’s helicopters fly people in and out of U.S. city centers. The four key targets for Blade are short-distance flights of 60 to 100 miles, airport flights between New York airports, transporting human organs in the northeast U.S. and international joint ventures.

In 2025, the company plans to launch its eVTOL electric vertical takeoff and landing aircraft. Revenue for 2025 is expected to hit $601 million and begin ramping up with the additional flying product.

The company is attempting to build the first space-based broadband network accessible directly by regular mobile phones. Existing satellite networks require special phones or devices to connect to the services.

AST is several years away from bringing in significant revenue. The company envisions having 9 million subscribers and $181 million in revenue in 2023.

BarkBox saw rapid growth during the pandemic. The company launched Bark Home in 2019 and Bark Eats and Bark Bright in 2020.

Katapult: Lease-to-own company Katapult is going public with Finserv Acquisition Corp FSRV 36.36%. The company lets consumers pay for retail purchases in installments. The company says it has over 150 merchant partners and 1.4 million customers.

Merger Votes: Along with the new SPAC mergers that were announced, the past week saw several SPAC merger votes.

Lancadia Holdings II LCA 9.3% shares fell Friday on news that they did not get enough votes to complete their deal. A new vote will now be held on December 29.

The ETF holds SPACs with good management teams that have not announced deals yet. Churchill Capital Corp IV CCIV is the largest of 42 holdings, making up 6.7% of assets. Bill Foley’s Foley Transimene Acquisition WPF 1.43% is the second largest holding. Social Capital Hedosophia Holdings VI IPOF 2.26% and Social Capital Hedosophia Holdings V IPOE 1.63% also are both in the top 10.