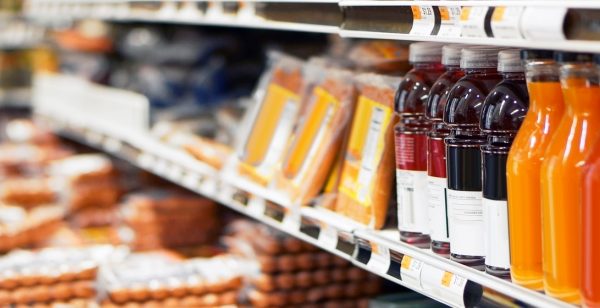 Siddhi Acquisition, a blank check company formed by Siddhi Capital targeting the food and beverage industry, filed on Tuesday with the SEC to raise up to $200 million in an initial public offering.

The New York, NY-based company plans to raise $200 million by offering 20 million units at $10. Each unit consist of one share of common stock and one-third of a warrant, exercisable at $11.50. Millennium Management and Blackrock have each indicated interest in purchasing 10% of the units in the offering. At the proposed deal size, Siddhi Acquisition will command a market value of $250 million.

The company is led by Chairman Brian Finn, who currently serves as Chairman of Star Mountain Capital and Covr Financial Technologies. He is joined by Co-CEOs Melissa Facchina and Steven Finn, who co-founded Siddhi Capital in 2020. Siddhi Acquisition intends to concentrate its efforts in identifying high growth businesses within the food and beverage industry.

Siddhi Acquisition was founded in 2020 and plans to list on the NYSE under the symbol SDHI.U. It filed confidentially on November 12, 2020. Credit Suisse is the sole bookrunner on the deal.

1 Reply to “SPAC Siddhi Acquisition files for a $200 million IPO, targeting the food and beverage industry”