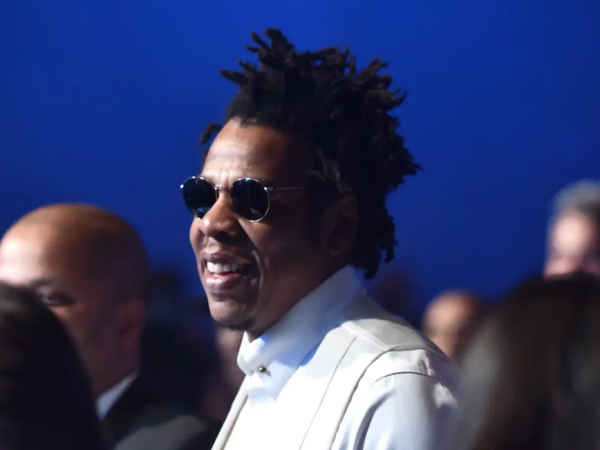 Billionaire Jay-Z is joining the company set to be California’s largest cannabis brand as a “chief visionary officer” as part of a SPAC deal announced on November 24.

The news comes shortly after Jay-Z announced a partnership with Caliva in October that will see him launch his own cannabis line, Monogram, as reported by CNN.

Jay-Z’s Roc Nation announced an exclusive partnership with The Parent Company simultaneous with its formation, while Roc Nation artists Rihanna, Yo Gotti, and Meek Mill also joined as investors in the newly formed company via a private placement.

According to a press release, the Subversive Capital Acquisition Corp already holds about $575 million in cash in trust, meaning The Parent Company is expected to become one of the best-funded cannabis companies in the US. It will combine the revenues of Caliva and Left Coast Ventures to reach $185 million in revenue in 2020, expecting to hit $334 million in 2021.

The Parent Company hopes to reach 90% of all cannabis users in California by 2022. The cannabis market has continued to grow in recent years, with sales in California reaching almost $3 billion last year, per Arcview Market Research and BDS Analytics.

A cannabis SPAC deal with a social advocacy angle

Jay-Z’s work as chief visionary will also have a major social component. The rap mogul will take the helm of the company’s Social Equity Ventures, which has pledged to invest at least 2% of its net income into BIPOC-owned cannabis businesses.

The Social Equity Ventures unit will also “contribute to the effort to rectify the wrongs of prohibition through initiatives that are working toward meaningful change in the criminal justice system,” according to the press release. Initiatives will include bail reform, industry vocational training, job placement, expungement clinics, and Social Equity application support.

“Although we know we can’t fully redeem the injustices created by the ‘war on drugs’, we can help shape a brighter and inclusive future,” Jay-Z said in the press release. “The brands we build will pave a new path forward for a legacy rooted in equity, access, and justice. We’re creating something people can trust and we’re investing in our future, our people, and our communities.”

When reached for comment, Jay-Z referred Business Insider to his comments from the press release.

SPACs are so hot right now, and cannabis keeps heating up

Using SPACs to invest in cannabis companies has become all the rave lately, as extensively reported by Business Insider’s Jeremy Berke.

It’s a bit of an issue from an investment perspective that cannabis is still illegal on a federal level, although states including California have legalized it for recreational use. The cannabis industry could grow into an $80 billion industry by 2030 if it becomes legal under federal law, according to the investment bank Cowen.

This potential increasingly drawing Wall Street establishments such as Goldman Sachs and JPMorgan into assisting cannabis-related SPACs going public in the US and advising their clients on cannabis-related deals, Berke also reported. And now Jay-Z and his Roc Nation superstars are players at the table.

Source: Business Insider – SPACs are so hot even Jay-Z is partnering with one. He’s set to be the ‘chief visionary officer’ for California’s largest cannabis firm.