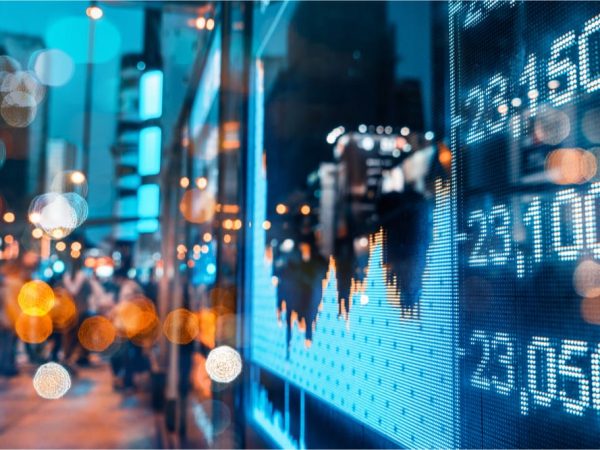 Special purpose acquisition companies (SPACs) are gaining traction in the payments space — but might there be speed bumps ahead?

To that end, as reported this week, and as noted by PYMNTS on Monday (Oct. 19), order-to-cash solutions provider Billtrust and SPAC South Mountain Merger Corporation said they would merge in a deal that would bring Billtrust public.

As reported, the implied valuation of the yet to go public group (slated for a reported 2021 listing) stands at $1.3 billion, as measured through enterprise value. The firm will be known as BTRS Holdings and will trade on the tech-heavy NASDAQ exchange.

Separately, payments processor Paya made its own SPAC-driven debut on the public exchanges Monday. The listing came in the wake of a merger with another SPAC, FinTech Acquisition Corp. III. The stock (ticker is PAYA), was up a bit more than 6 percent headed into the close at  roughly $12.50.

Not a bad showing, relatively speaking, when markets were down about 150 basis points on the day.

But one wonders if we’re headed toward some speed bumps. As noted in this space previously, SPACs comprise roughly 20 percent of the IPO market.

SPACs are blank-check development-stage shell companies that only exist to enable companies go public, at which time a reverse merger happens with a private firm.

That type of traction, and enthusiasm for this investment vehicle, speaks to a market that has been buoyant, in general, even in the wake of the pandemic. But eyeballing the latest spate of returns from a smattering of names that have gone public this year alone, annualized rates of return from names that have gone public since late July average more than 33 percent, via SPAC Insider data, while the broader markets have returned high single digit percentage points.

We are not singling out any of the individual issuers here or sectors. As is germane to the payments space, the pivot toward electronic payments and contactless transactions is an inexorable one. And investors — private and public alike — like to see seismic shifts that result in top line growth.

But the risks that come with any hot sector — categorized by that old acronym FOMO (fear of missing out) — may be pronounced. As prices rise (that would be the acquisition prices), the implication is that it may be harder for SPACs to find attractive targets. And if no deals materialize, or if investors do not approve of the deals that are proposed, then that means SPACs may opt to return investors funds — after a hunt that could conceivably span a year or two. In addition some of the most nascent firms that catch SPACs’ eyes may have rather limited operating histories … which makes valuation (beyond sales multiples) difficult.

Getting in on the ground floor, as SPAC IPOs shoot skyward, looks more like grabbing onto a fast-moving elevator, with hopes that no one reverses course too quickly.

Source: PYMNTS – SPACs Lure Payments Firms (And Others) — With Speed Bumps Ahead?