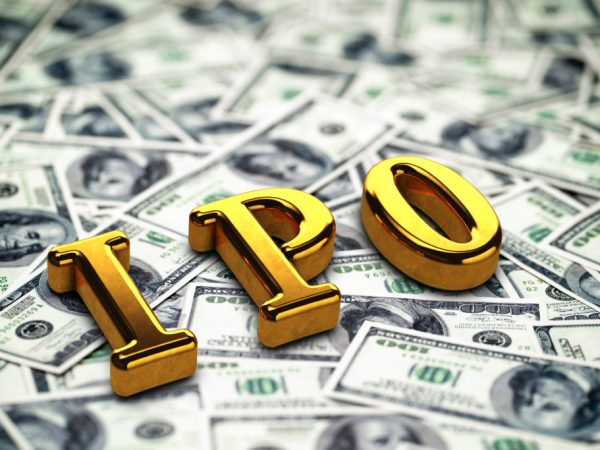 M3-Brigade Acquisition IV, the fourth blank check company led by turnaround veteran Mohsin Meghji targeting the renewable energy space, filed on Tuesday with the SEC to raise up to $200 million.

The New York, NY-based company plans to raise $200 million by offering 20 million units at $10. Each unit consists of one share of common stock and one-third of a warrant, exercisable at $11.50. At the proposed deal size, M3-Brigade Acquisition IV would command a market value of $250 million.

The company is led by Executive Chairman Mohsin Meghji, who currently serves as the Managing Partner of corporate advisory firm M-III Partners. He is joined by CEO Matthew Perkal, who leads industry coverage for various sectors at Brigade Capital Management, and CFO Brian Griffith, who currently serves as a Managing Director of M-III Partners. The group’s previous SPACs include M3-Brigade Acquisition III (MTBAU.RC), which filed last month; March 2021 IPO M3-Brigade Acquisition II (MBAC.U; -1% from $10 offer price); and July 2016 IPO M III Acquisition, which completed its acquisition of Infrastructure and Energy Alternatives (IEA; +16%) in May 2019.

The company plans to target businesses in the North American renewable energy sector that have been impacted by the COVID-19 pandemic, with enterprise values of at least $500 million.

M3-Brigade Acquisition IV was founded in 2021 and plans to list on the NYSE under the symbol MBD.U. Cantor Fitzgerald is the sole bookrunner on the deal.