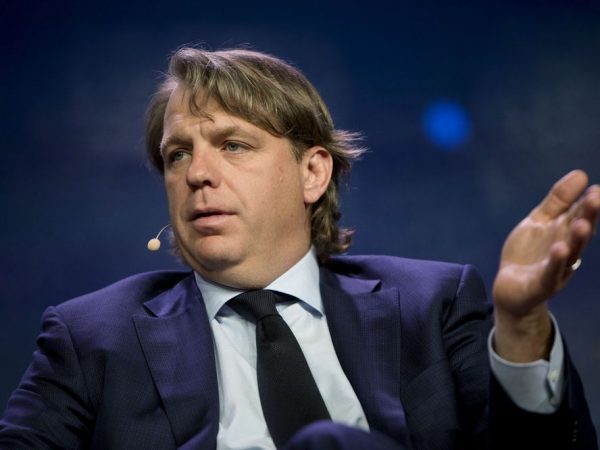 Vivid Seats, a digital ticketing marketplace that competes with StubHub, is in advanced talks to go public via a merger with Horizon Acquisition Corp., a blank-check firm led by Todd Boehly, according to people with knowledge of the matter.

Horizon has begun discussions with investors about raising equity to support a transaction set to reduce Vivid Seats’ debt and value the combined company at about $2.5 billion, one of the people said. Vivid Seats’ private equity backers GTCR and Vista Equity Partners are set to roll their ownership stakes into the new entity, the person said.

As with any deal that hasn’t been finalized, it’s possible terms change or talks fall apart.

A spokesperson for GTCR declined to comment. Representatives for Horizon, Vivid Seats and Vista didn’t immediately respond to requests for comment.

Chicago-based Vivid Seats, led by CEO Stan Chia, facilitates buying and selling of tickets for sports events, concerts and theater, among other live gatherings, an industry that has felt the brunt of the Covid-19 pandemic. The company seeks to differentiate itself from rivals with a rewards program through which it offers 9% cash back on some transactions, its website shows.

Horizon, led by Chairman and CEO Boehly, raised about $544 million in an August initial public offering. The SPAC is sponsored by an affiliate of Eldridge Industries, a Greenwich, Connecticut-based investment firm founded by Boehly, an ex-Guggenheim executive who co-owns the Los Angeles Dodgers.

Another Boehly SPAC, Horizon Acquisition Corp. II, is in talks to merge with Swiss gambling data company, Bloomberg reported earlier this month. That transaction values the combined entity at about $10 billion, a person with knowledge of the matter said.