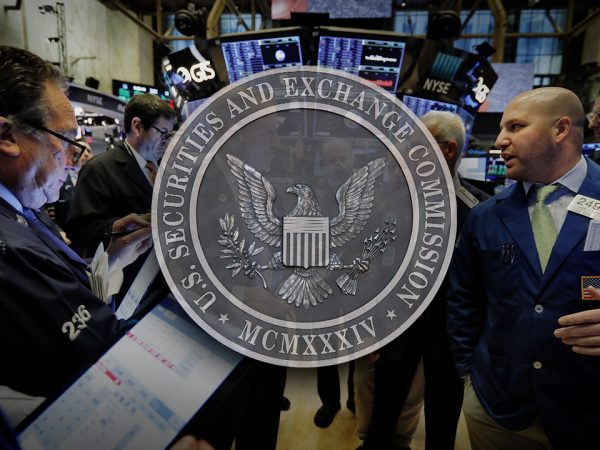 The ongoing surge in blank check acquisition transactions has invited heightened scrutiny from the Securities and Exchange Commission (SEC), which recently asked several underwriters to disclose information related to their recent SPAC dealings. According to Reuters, the SEC’s requests covered a wide range of topics, including data on deal fees, volumes, compliance, reporting, and internal processes for policing SPAC deals. Although the SEC did not require banks to provide this material, the agency’s Division of Enforcement transmitted the requests, signaling that a formal investigation may be ramping up. We believe it is likely that these requests by the SEC is merely a prelude to significant further investigations from the SEC into both SPACs and sponsors, as well as de-SPAC transactions. However, the full extent of the SEC’s current inquiry is not apparent at this time.

The sheer volume of SPAC transactions, amounting to over $170 billion in global value this year, may be driving concerns at the SEC about faulty due diligence, limited disclosure of payouts, and the increased risk of insider trading before newly public blank check companies announce an acquisition target. President Biden’s nominee to lead the SEC, Gary Gensler, noted in January that his enforcement agenda would include heightened scrutiny of SPAC transactions, and the linked article also noted that Gensler’s likely focus on “more insight into SPAC deals” represented a change from the previous administration, whose focus was on the “equity ownership and incentives for the sponsors bringing the SPAC public.” Acting SEC Chair Allison Herren Lee said earlier this month, “[l]ately, we have seen more and more evidence on the risk side of the equation for SPACs as we see studies showing that their performance for most investors doesn’t match the hype,” and noted that the SEC is closely scrutinizing the “structural and the disclosure issues” among SPAC transactions amid the boom in new SPAC listings.  The SEC recently released CF Disclosure Guidance: Topic No. 11, focusing on increased disclosures as part of the SPAC IPO process that are intended to increase the volume of disclosures to retail investors interested in SPAC IPOs.  Topic No. 11 follows on Acting Chair Lee’s public comments in October 2020, in which she noted the SEC would “focus on how SPACs disclose the relevant risks and sponsor compensation,” given that “initial investors in a SPAC rely heavily on the sponsor’s experience and expertise in identifying a target that will provide meaningful investment returns.” Acting Chair Lee noted in the same address that the SEC “should consider whether there are ways to further align the interests of sponsors and investors to ensure that sponsors are incentivized by the quality of any potential target,” given that, in her belief, “the requirement to return capital to investors . . . may create an incentive for sponsors to pursue a less-than-ideal acquisition in order to secure that compensation.”  The agency also recently published a warning for retail investors that cautioned against investing in SPACs solely on the basis of celebrity backing. SPAC-related lawsuits also have started proliferating; at least eight companies that went public through SPACs have been sued by investors in the first quarter of 2021, with some accused of concealing significant weaknesses before a de-SPAC transaction. We expect that number will continue to grow exponentially throughout 2021, as de-SPAC combination companies face heightened scrutiny from public short sellers and the bright lights trained on public companies.