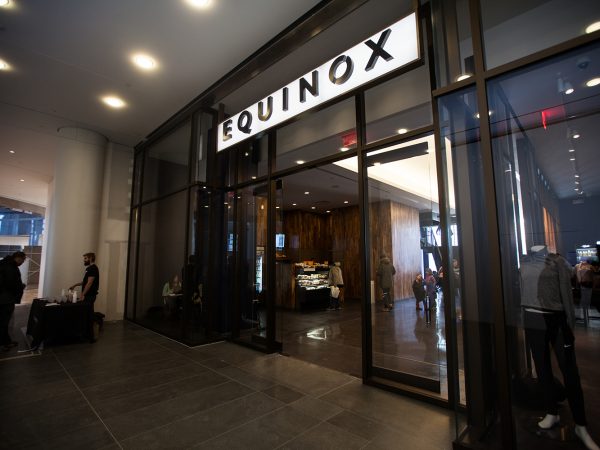 Equinox — the high-end gym chain, which also owns SoulCycle — could follow so many others and go public through a blank-check company.

The chain, which counts Related Companies as a major investor, is in talks with as many as 12 special purpose acquisition companies (SPAC) in a deal that could value Equinox at $9 billion at least, Sportico reported.

A spokesperson for Equinox did not immediately respond to a request for comment.

The SPAC merger comes at a time when gyms face a particularly uncertain future, as users might not be so quick to flock back to them after living more than a year with the coronavirus pandemic, which is spread, in large part, through bodily droplets and which, unsurprisingly, caused a boom in people buying at-home gym equipment. (This hasn’t stopped landlords from touting gyms as amenity draws for tenants, even post-COVID.)

But the Equinox-owned SoulCycle recently launched its own at-home exercise bike to compete with Peloton, which has struggled to capitalize on demand over delayed deliveries, and an investor told Sportico “there’s a recovery play to be had” with Equinox.

Equinox made headlines early on in the pandemic, after it sent a letter to landlords saying it wouldn’t pay its April rent because it was temporarily shuttering its locations, the same week that Related CEO Jeff Blau chastised other tenants for doing the same. Last month, Equinox was hit with lawsuits from two Manhattan landlords, claiming that the gym chain owes a total of $1 million in unpaid rent.

SPACs have exploded during the pandemic — with at least 128 launching so for this year — and are becoming common for real estate companies. They offer a way for firms to go public at a far quicker pace and with far less scrutiny than a traditional initial public offering.

On Friday, coworking giant WeWork announced it would go public via a SPAC that values it at $9 billion, despite the fact the company lost $3.2 billion in 2020.