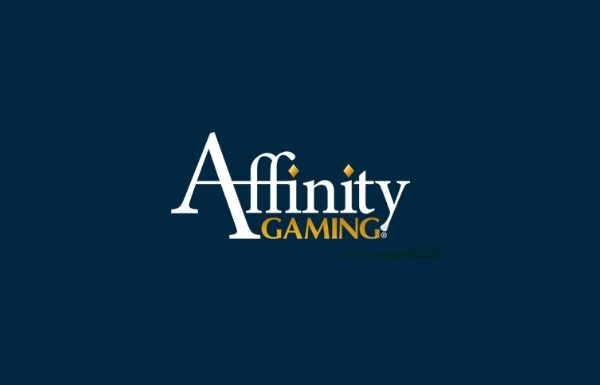 Gaming & Hospitality Acquisition, a blank check company formed by Affinity Gaming targeting the gaming and hospitality sectors, filed on Friday with the SEC to raise up to $150 million in an initial public offering.

The Las Vegas, NV-based company plans to raise $150 million by offering 15 million units at $10. Each unit will consist of one share of common stock and one-third of a warrant, exercisable at $11.50. At the proposed deal size, Gaming & Hospitality Acquisition will command a market value of $194 million.

Gaming & Hospitality Acquisition was founded in 2020 and plans to list on the Nasdaq under the symbol GHACU. It filed confidentially on July 31, 2020. Deutsche Bank is the sole bookrunner on the deal.