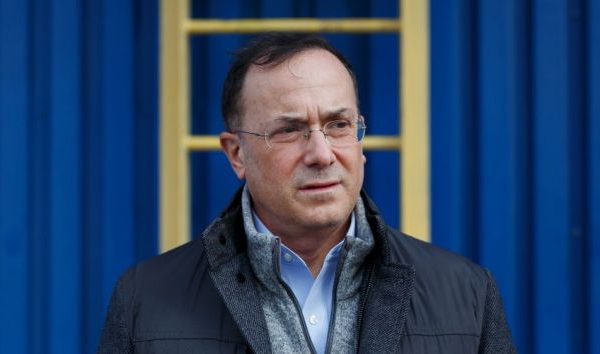 Alan Kestenbaum, a minority owner of the National Football League’s (NFL) Atlanta Falcons, is heading up the latest sports-related special purpose acquisition company (SPAC) to have launched in recent months.

Sports Ventures Acquisition filed with the US securities and exchange commission (SEC) on 9th October with an aim of raising US$200 million from its initial public offering.

The company said it plans to pursue an acquisition in the sports, media and entertainment sectors, including ‘traditional and emerging sports’, as well as ‘film and television production and infrastructure’.

More specifically, the SEC filing said the company will target US-based sports franchises and European soccer clubs, as well as teams in cricket, rugby and esports. It also listed businesses related to fan engagement, agencies, data, analytics and ticketing as potential targets, in addition to media rights and content platforms, as well as regional sports networks.

Sports Ventures Acquisition is the latest sports-related SPAC to launch in recent months after Gerry Cardinale and Billy Beane’s RedBall Acquisition Corp was described as the first of its kind in August.

Since then, Eric Grubman and John Collins, who have previously held roles at the NFL and National Hockey League (NHL), as well as at premium hospitality company On Location Experiences, have formed Sports Entertainment Acquisition Corp, which is hoping to raise US$350 million in its IPO.

SPACs, which are publicly traded companies formed specifically to make an acquisition, have become increasingly popular this year. According to SPAC research, such blank-cheque firms have already raised US$53.8 billion in 2020, compared with US$13.6 billion in the whole of 2019.

You can call me, Anthony@BestStockTrades·
5h