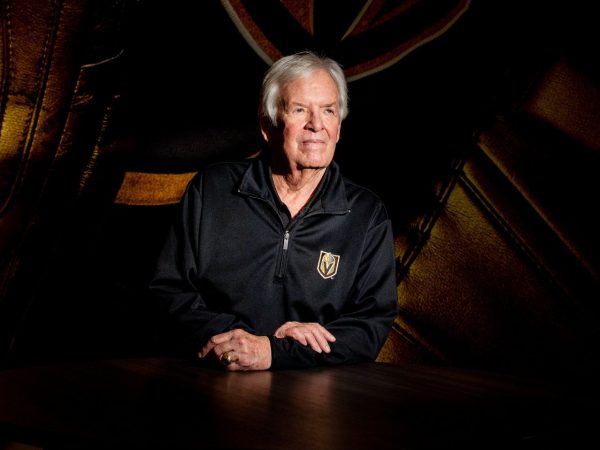 Fast-trading, social-media-obsessed investors have driven the special-purpose acquisition company craze. One of the biggest SPAC creators is a staid insurance executive who wants nothing to do with them.

“Bill Foley is going to make money,” said Evan Ratner, a SPAC portfolio manager at Easterly Alternatives. “He’s buying a business where he’s going to own it for a long time.”

Despite the speculative frenzy all around him, Mr. Foley, 76 years old, is sticking to his old strategy of buying businesses that are undervalued based on their financials. His record building Fidelity National Financial Inc. into a title-insurance behemoth is allowing him to raise cash and do some of the biggest SPAC mergers ever.

“I’ve been a value investor my whole life,” said Mr. Foley, a graduate of the U.S. Military Academy at West Point whose companies share names with historic battles such as Trasimene, Trebia and Austerlitz. “I’m a big fan of boring companies.”