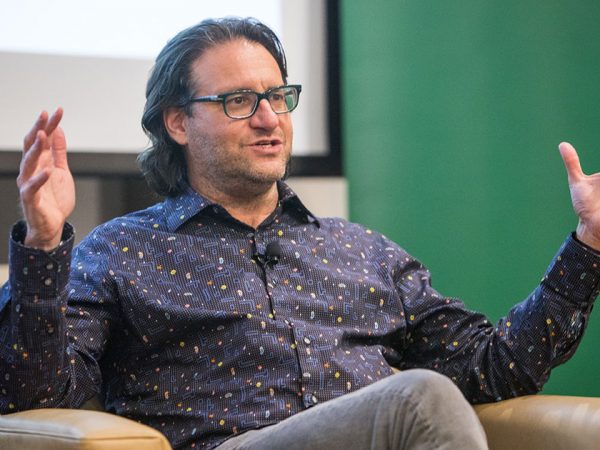 Crucible Acquisition Corp. (NYSE: CRU.U), a special-purpose acquisition company based in Boulder with backing from Foundry Group executives, has begun trading on the New York Stock Exchange as it awaits a buyer.

In a statement, the Boulder-based SPAC said it upsized its offering to the public to $225 million comprising 22.5 million units containing one share and one-third of a stock warrant redeemable later. The IPO is expected to end on Thursday.

The company is run by Jim Lejeal, a former chief financial officer of Rally Software and Sphero in Boulder, along with Foundry Group partner Brad Feld and general counsel Jason Lynch.

SPACs are shell companies that are listed on public exchanges and exist solely to be acquired by companies looking to go public outside of the normal procedures of an initial public offering.

The plan is for Crucible to merge with a software company, most likely with a cloud-based subscription model.

Loveland’s Lightning eMotors announced last month that it will go public on the New York Stock Exchange via a SPAC acquisition that it believes will add $270 million in cash to the company’s books, and the Boulder office of private equity firm The Gores Group said it would form a $300 million SPAC in the area with the intent to market it to companies looking to go public.