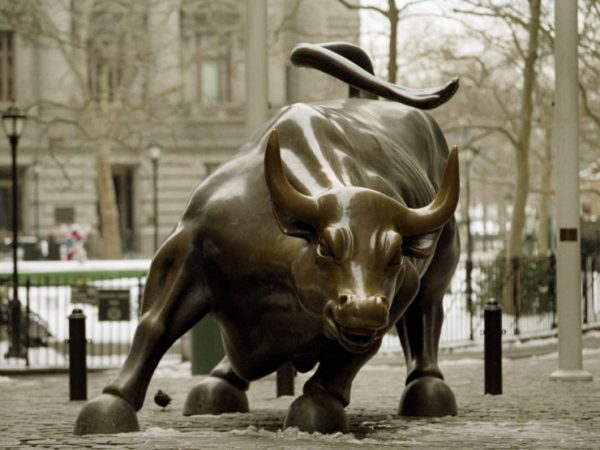 Special purpose acquisition companies (SPACs), also known as blank check vehicles, have raised a record $82.1 billion in 2020 as of Dec. 24 — a sixfold increase from last year’s record high, according to data from Dealogic. Throughout the year, these companies have been busy in the cannabis, green technology, and sports-betting arenas, scooping up corporations like DraftKings and Nikola.

It should come as no surprise that SPAC was among our most popular investing terms on Investopedia in 2020.

Here are the some of the SPACs with the highest returns following the announcement of their deals: