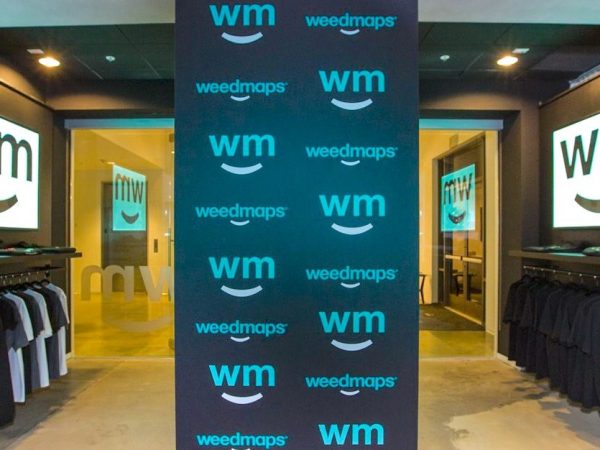 Dec 10 (Reuters) – Cannabis user-review site Weedmaps’ parent will go public at a $1.5 billion valuation through a merger with a blank-check firm, the company said on Thursday, as recent enthusiasm points to high growth for U.S. marijuana businesses over the coming years.

The deal follows positive developments in the cannabis industry.

Demand surged throughout 2020 as people stayed stuck at home, five more U.S. states legalized marijuana usage in some form last month and the U.S. House of Representatives voted last week on a bill to decriminalize the plant at the federal level.

Founded in 2008, WM Holdings runs the Weedmaps platform and WM Business, a subscription software used by cannabis retailers and brands.

The company said its revenue has grown at a compound annual rate of 40% in the last five years, and is on track to hit $160 million in revenue and $35 million in EBITDA this year.

Following the deal, which is expected to provide up to $575 million of proceeds, the combined company will be led by WM Holding’s Chief Executive Officer Chris Beals and will remain listed on the Nasdaq, the company said.

Scott Gordon, CEO of Silver Spike SPAC, will join the combined company’s board.

SPACs are shell vehicles that use capital raised through an initial public offering to buy a private company, usually within two years. The deal then takes the private company public.

SPACs have emerged as a quick route to the stock market for companies concerned about the risk of the lengthy IPO process, and a host of cannabis executives have set up these vehicles to look for deals. (Reporting by Shariq Khan and Arunima Kumar in Bengaluru; Editing by Sriraj Kalluvila and Shounak Dasgupta)