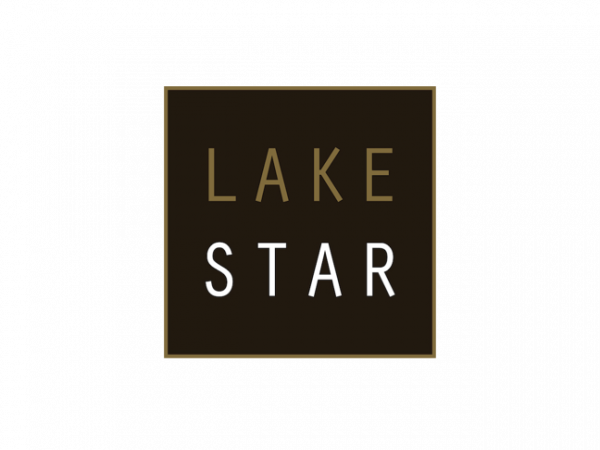 Lakestar, an early investor in Spotify Technology SA, is looking to raise as much as 400 million euros ($484 million) for a rare Europe-listed blank-check company, people familiar with the matter said.

The venture capital firm is working with Deutsche Bank AG and could list the special purpose acquisition company on the Frankfurt stock exchange as soon as the first quarter of next year, the people said. Lakestar’s SPAC will target technology firms, the people said, asking not to be identified as the matter is private.

More banks could get added to work on the initial public offering, according to the people. Discussions are ongoing and details of the IPO, including size and timing, could still change, they said. Representatives for Deutsche Bank and Lakestar declined to comment.

SPACs have been the go-to method for wealthy sponsors seeking money for takeovers this year, with record global proceeds of more than $75 billion raised for these vehicles, data compiled by Bloomberg show. Almost all of this has been raised on U.S. exchanges, where tycoons have gone to tap deeper capital markets.

While an increasing number of European business figures are launching SPACs, just two have been listed on exchanges in the region this year, the data show. The largest of these, a SPAC listing orchestrated by French billionaire Xavier Niel and partners, started trading in Paris this week after raising 300 million euros.

Lakestar is a tech-focused venture capital firm that has also invested in Facebook Inc., Skype Inc. and, more recently, digital bank Revolut Ltd., according to its website.