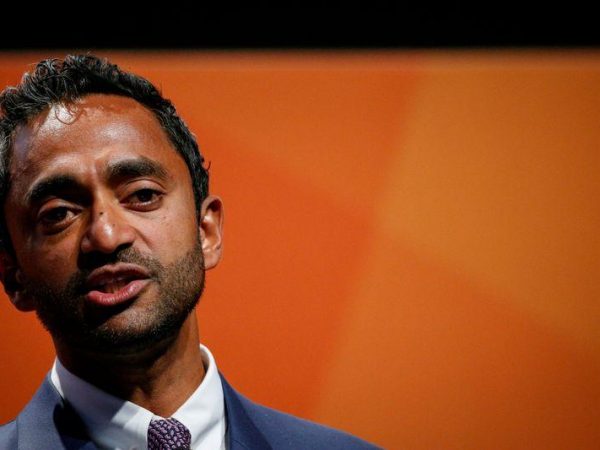 The combined cash-and-stock deal includes a $100 million investment from venture capitalist Chamath Palihapitiya, founder and CEO of Social Capital, and $50 million from Hedosophia.

Clover, whose investors include Alphabet Inc GOOGL.O and Sequoia Capital, is expected to receive up to $728 million of the proceeds, with up to $500 million allocated to existing shareholders.

Clover sells Medicare insurance plans at low costs and uses technology to help doctors care for patients. Doctors who see Clover customers receive a free app that helps them keep track of patient care, like whether a patient has picked up a prescription.

A special purpose acquisition company, or SPAC, is a shell vehicle that raises money in an IPO to buy and then merge with another company, typically within two years. It has emerged this year as an increasingly popular route to the public markets over a traditional IPO.

Clover Health also explored going public through a traditional IPO but instead decided to merge with a SPAC to work with Palihapitiya, according to Andrew Toy, the company’s president and co-founder.

“What makes us different is that we build our own technology,” Toy said in an interview. “We see ourselves as being tech-first. Everything we do orbits the Clover Assistant,” he said, referring to its app for doctors.

He said their approach was very in line with Social Capital’s. Palihapitiya was an early Facebook executive prior to his investing career.

In September, Opendoor Labs Inc, the home-selling platform backed by SoftBank Group Corp 9984.T, agreed to go public through a merger with another blank-check company backed by Palihapitiya in a deal worth $4.8 billion.