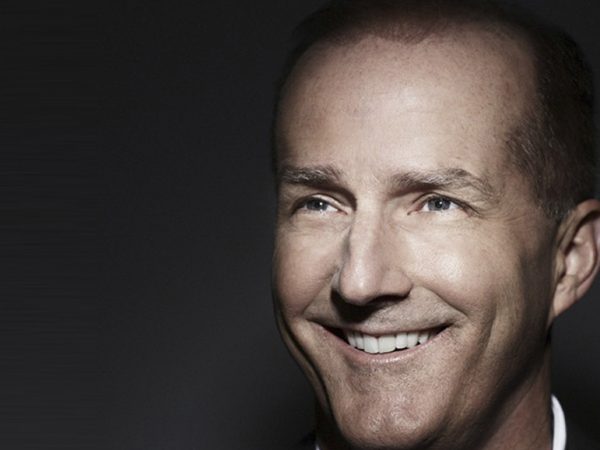 One of the hottest 2020 trends in raising capital is infiltrating climate-tech investing.

Crane was instrumental in leading NRG into renewables and other clean energy sectors and was ousted in late 2015 after its stock tanked. (Disclosure: Crane is a former GreenBiz editor at large, and you can read his body of work here.) As of Monday, his new company, Climate Real Impact Solutions (CRIS), had raised more than $230 million for the purpose of merging with a company focused on solving the climate crisis.

“Over the past decade, American entrepreneurs have brought forth a wide array of exciting products and services which are clean, green, smart and affordable,” Crane said in a statement. “We have formed Climate Real Impact Solutions to help those entrepreneurs gain access to the capital, the connections and the talent they need to take their businesses to the next level while amplifying their climate impact.”

The public markets have this appetite for companies that want to change the world.

A SPAC, also known in financial circles as a “blank check” company, is a corporate structure created with the mission of merging with another firm — usually within a two-year timeframe. After the merger, the acquired company becomes listed.

Why would a startup do this? You can think of it as an alternative for a late-stage venture capital round, Crane told me last week when we chatted about the venture. It’s of interest to companies that feel capital-constrained, and the current uncertain state of the economy has galvanized interest.

There isn’t as much scrutiny on the company going public as there would be with a traditional IPO, which is why SPAC-enabled deals are a controversial topic right now. One of the most vivid examples of what could go wrong is the hoopla surrounding Nikola Motors, the electric truck maker. The company’s founder, Trevor Milton, resigned in September after being accused of fraud and sexual misconduct.

Quite a few next-generation transportation companies have used SPACs to go public this year, including EV maker Fisker and autonomous vehicle sensor company Velodyne Lidar. Even former Uber executive Emil Michael is getting into the act: He registered plans for a $250 million SPAC late last week.

Crane told me he actually considered creating a SPAC three years ago but decided the market wasn’t ready. But now, investors are far more interested in startups looking to raise capital that have strong environmental, social and governance (ESG) stories. “The public markets have this appetite for companies that want to change the world,” he said.

What is CRIS looking for? A SPAC can only buy one company but the team plans to evaluate carbon removal and avoidance businesses. There’s a long list of categories that fit that bill, including ones where Crane and company have a lot of expertise in their background: distributed generation plays (such as rooftop solar), utility-scale renewables ventures, energy storage startups, renewable natural gas, energy efficiency service providers and green energy retailers, electric vehicle infrastructure or decarbonized fuels.

There’s also a chance the company could focus more on organizations removing carbon from the atmosphere, such as a reforestation, regenerative ag or carbon capture company, although those startups tend to be at an earlier stage given the dynamics of carbon pricing, Crane said.

CRIS plans to use both traditional financial evaluation methods and “climate-focused environmental metrics” to make their decision, and you can expect the CRIS crew to be actively involved with mentoring and supporting the acquisition target’s management team. The CRIS board also includes Mimi Alemayehou (Black Rhino Group), Richard Kauffman (former New York energy and finance czar) and Jamie Weinstein (managing director of PIMCO, which helped organize co-sponsors for the offering).

I’m eager to see who CRIS targets, aren’t you?

Source: GreenBiz – David Crane is back, with a climate-tech SPAC