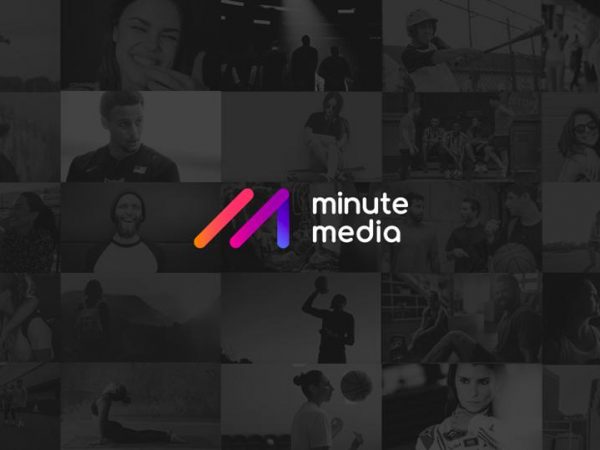 Digital advertising company Minute Media is working with Goldman Sachs Group Inc. on a plan to go public as soon as this year, according to people familiar with the matter.

Minute Media, which owns brands including Mental Floss and the Players’ Tribune website started by former baseball star Derek Jeter, is considering an initial public offering or a listing through a special purpose acquisition company, the people said, asking not to be identified because the matter is private.

The company would seek to be valued at more than $1 billion when it lists its shares, the people said. It was valued at about $500 million after raising funding last year, according to data provider PrivCo.

The discussions are in an early stage and Minute Media’s plans could still change.

A representative for Minute Media didn’t immediately respond to a request for comment. A Goldman Sachs spokesperson declined to comment.

Minute Media, founded in Israel in 2011, has offices in New York, London and Tel Aviv, according to its website. It also owns the sports publications FanSided and the Big Lead, which it bought from from Gannett Co.