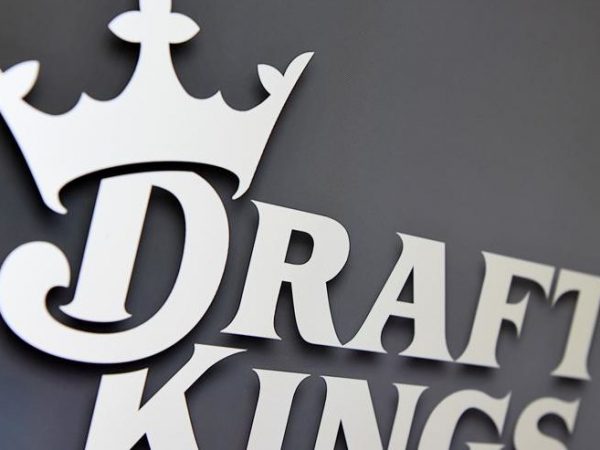 It seems like December is going to pack an extraordinary amount of movement in the commercial gaming space.

Following that trend, the DraftKings/Skills Special Purpose Acquisition Company (SPAC) founders have just announced plans to raise around $1.5 billion through a new SPAC IPO. This upcoming event has been corroborated by a Form S-1 filing with the Securities and Exchange Commission on December 23, 2020.

Full Details of the Announcement

News outlets nationwide were sent buzzing by the announcement made by Hollywood Executive Jeff Sagansky earlier this week. Sagansky has created a favorable reputation over the years for closing some of the biggest blank-check deals in the gaming industry.

The trio of Sagansky and two of his long-time business partners Harry Sloan and Eli Baker said that they’re looking to raise roughly $1.5 billion through the Initial Public Offering (IPO) of their new SPAC, Spinning Eagle Acquisition Corp.

It was also revealed that the new initiative is looking to sell 150 million units at $10 per unit to reach the $1.5 billion mark. Reportedly, each of these units sold will come with one-fifth of a warrant to purchase common shares at $11.50 per. The units will trade on the NASDAQ exchange with the acronym “SPNGU”.

If the figure quoted as the total value is realized, it will represent one of the largest IPO’s by any SPAC on record. It will only be surpassed by the $4 billion raised by Pershing Square Tontone Holdings and Churchill Capital Corp IV by volume.

While it is evident from the text above that Sagansky and co haven’t nailed down a merger, it would seem, from their previous dealings, that their business destination isn’t going to stray far from gaming industry assets.

Notably, Sagansky, Baker, and Sloan were the brains behind Diamond Eagle Acquisition Corp. The SPAC served as a launchpad for the sports betting juggernaut DraftKings (NASDAQ: DKNG) to go public earlier this year. Shortly after that, the three of them moved on to their new venture, Flying Eagle Acquisition Corp., which merged with the mobile gaming provider Skillz, allowing it to go public on December 17, 2020.

All of the relevant indicators point to the new SPAC targeting businesses that will benefit from its management team’s experience – which has mostly lay in gaming-related ventures and assets.

SPACs and the Gaming Industry

The option of raising money through black-check firms (or SPACs) has ballooned in popularity for gaming companies. Notably, Marquee Raine Acquisition Corp. also sold units for an IPO valued at $325 million earlier this month. A bulk of the amounts raised went towards gaming-related investments.

With successful outfits like Draftkings having been born out of SPAC deals, we can only guess which gaming ventures the experienced trio are going to acquire with their new-found capital.

Increased my positions in $CCIV $XL $CLOV and $ACAM... flipped the $WWR for 40% and kept some free shares. Starting to really learn my strategies and ... do MY best version of trading. Up 65% and holding large swing positions #daytrading #SPACs #zackattack #stocks #AtlasTrading