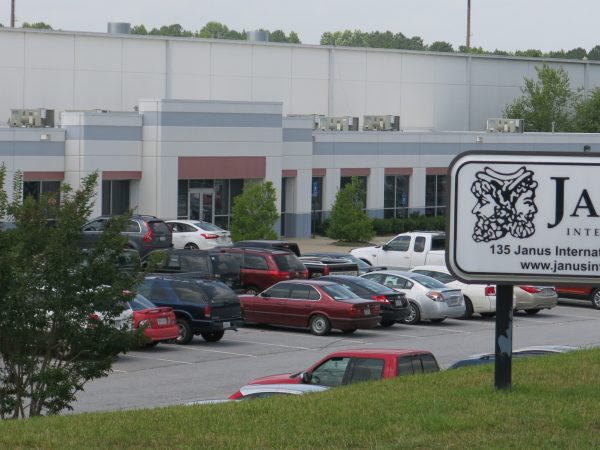 The combined entity will be valued at $1.9 billion including debt, and will list on the NYSE after close of the deal.

Juniper, a special purpose acquisition company (SPAC) had raised $345 million in its initial public offering in 2019.

A SPAC is a shell company which raises funds in an IPO with the aim of acquiring a private company, which then becomes public as result of the merger.

SPACs have emerged as one of Wall Street’s most popular investment vehicles in 2020, with over 200 SPACs raising more than $70 billion so far this year, according to SPAC Research.

Juniper will fund the deal by $348 million and an additional $250 million will come from investors that include Baron Capital Group and Fidelity Management & Research Co., and members of Juniper’s board including Dave Cote, former chairman and CEO of Honeywell.