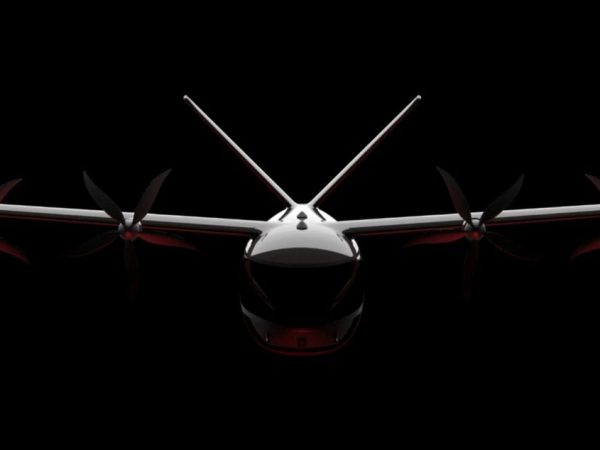 Electric aircraft startup Archer Aviation Inc. plans to go public by merging with a special purpose acquisition company, or SPAC, in a deal that will give the company a multibillion dollar valuation, according to people familiar with the matter.

The announcement could come as early as next week, these people told IPO Edge, adding that some terms of the the agreement are not final. The transaction announcement will likely include PIPE financing of at least $500 million from strategic investors, including an airline, these people said.

It is not clear which SPAC intends to merge with Archer. The company didn’t immediately respond to requests for comment.

California-based Archer is chasing an electric air-mobility market that Morgan Stanley says could be valued at $1.5 trillion by 2040. Archer is developing electric vertical-takeoff-and-landing aircraft to serve as an environmentally sustainable air taxi. The top range of the aircraft is 60 miles at a speed of 150 mph, according to Archer’s website.

Driven by a combination of growing consumer acceptance and a favorable regulatory environment, the first commercial Urban Air Mobility passenger routes will be operational by 2025 and the passenger UAM market is estimated to grow to $90 billion in revenues by 2050, according to research firm Intro-act.

Air mobility is set to enter its fourth phase of funding as it starts receiving capital from public equity investors – as demonstrated by announced/rumored SPAC deals, as well growing interest from big ticket investors like ARK Invest.

While Archer is in a category of its own as an electric aviation company, investors have shown strong demand for several companies in the electric vehicle (EV) segment. Those include giants like Tesla Inc. along with younger companies like Canoo Inc. and Blink Charging Co.

The company said in January it entered an agreement with Fiat Chrysler Automobiles to benefit from access to FCA’s low-cost supply chain, advanced composite material capabilities, and engineering and design experience.

Some #SPACs are great companies, I personally have had a position in $OPEN for a long time and will continue to hold my remaining shares. However, the... rapid rise in IPOs and speculation combined with complex financial innovation have always been precedents to corrections.

#SPACs with DA ranked by pro-forma market cap, as of today: