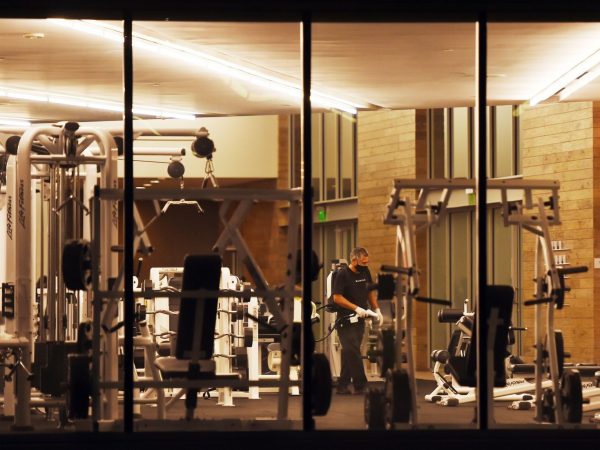 Equinox Group is fielding interest from blank-check firms that would take the company public after it lost around $350 million last year amid the pandemic, according to people with knowledge of the matter.

Despite the loss, the gym chain has started to solicit interest from suitors including special purpose acquisition companies that value Equinox, including its SoulCycle entity and other brands, at $7 billion or more, said the people, who asked not to be named discussing private results.

Equinox Group’s consolidated revenue was around $650 million last year, the people said. Cash at gym unit Equinox Holdings was $50 million after the company paid down part of a revolving credit line, one of the people added.

Members were able to freeze or cancel their accounts when the spread of Covid-19 first shut gyms last year, pressuring the company’s financial results and forcing it to furlough thousands of workers.

A representative from Equinox didn’t respond to requests for comment. Sportico previously reported that the chain had received interest from SPACs and private equity firms.

Gyms have been allowed to reopen in many cities, though social distancing, cleaning guidelines and capacity limitations remain in place. Indoor fitness classes like SoulCycle recently started up again in New York, and the spin chain has also been offering outdoor classes in select locations. Equinox bought a majority stake in SoulCycle in 2011.

The company last year secured funding from private equity firm Silver Lake to build a digital platform, now known as Equinox+, and add as many as 50 locations annually.

Closely held Equinox received a minority investment in 2017 from L Catterton, a consumer-focused private equity firm, and is backed by principals of billionaire Stephen Ross’s Related Cos. Price quotes on the fitness company’s $1.02 billion loan due 2024 have hovered around 93 cents on the dollar.