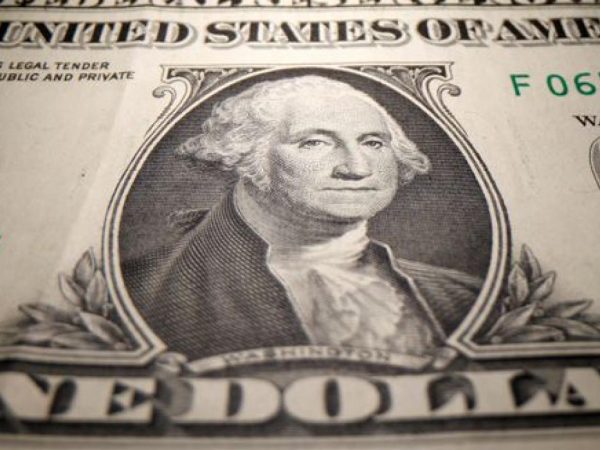 The blank-check listings craze is shifting fortunes on Wall Street, knocking some of the world’s biggest banks off their perches and bringing unexpected bragging rights for others unaccustomed to competing for league table glory.

Cantor Fitzgerald LP, long one of the top SPAC underwriters, has been the biggest beneficiary of the boom and ended the first quarter as the No. 10 adviser on initial public offerings globally. The boutique, which hasn’t ranked that high for any full year in the past decade, got 99% of this year’s deal credit from blank-check work, data compiled by Bloomberg show. Without those deals, it would be 155 places lower.

Special purpose acquisition companies raised $100 billion in the opening three months, equivalent to more than two-thirds of the haul from all U.S. listings. That meant league table spots were heavily affected by a bank’s expertise in a once-niche part of the market that’s suddenly ballooned in popularity.

Citigroup Inc. jumped six spots in the rankings to become the busiest IPO arranger globally in the first quarter, thanks in part to its status as the No. 1 SPAC underwriter. Rival Bank of America Corp. rose nine places from this time last year to No. 6.

League tables shaken up by wave of blank-check listings

There was a chance to boast for firms further down the tables too. Though they still ended a way off the top, both Oppenheimer Holdings Inc. and BTIG LLC — niche players in the world of equity capital markets — saw their IPO rankings boosted by more than 100 spots thanks to roles on SPAC listings this year, the Bloomberg data show.

To be sure, investment banks that are too dependent on SPAC listings could be caught flat-footed when volumes dry up, and signs are already emerging that these deals won’t maintain their breakneck pace.

Source: Bloomberg
Data for most recent week is through mid-day April 1.

Last week, blank-check companies filed plans to raise a combined $8.4 billion through U.S. IPOs, down 36% from the previous week. Their combined fundraising target, as well as the number of deals, both represented the lowest weekly tally since the end of January.

On Wednesday, for the first time in a long while, there weren’t any new SPACs that lodged registration documents. The brief drought marked a big change from recent months, when particularly prolific dealmakers were filing for three IPOs in a single day.

For now at least, some banks have something new to shout about with rivals and clients.