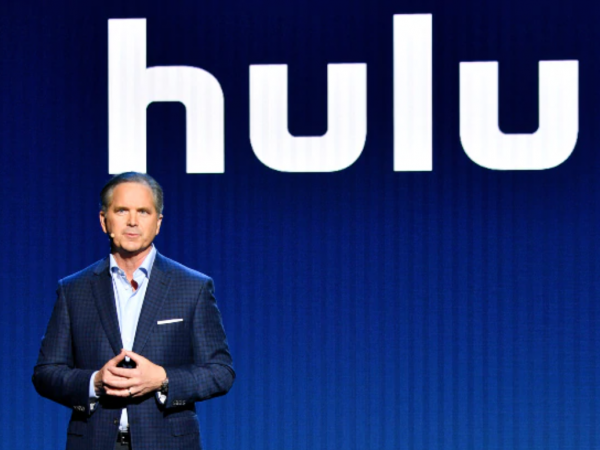 The company aims to raise $350 million for acquisitions, according to an SEC filing

Former Hulu CEO Randy Freer is the latest media executive to join the growing crowd those getting into the investment game via a SPAC, or Special Purpose Acquisition Company.

According to an SEC filing, Freer will serve as CEO for Advancit Acquisition Group, which aims to raise $350 million for business acquisitions. In the filing, Advancit said it would “not be limited to a particular industry or geographic region in our identification and acquisition of a target company.”

Former AOL CEO Jonathan Miller will serve as chairman of the board, with Advancit Capital co-founder Jason Ostheimer on board as president. The management team also includes Alex Kassan as CFO and head of corporate development, and Matt Minoff as head of business development.

Freer served as Hulu’s CEO from 2017 until 2020. He left amid a reorganization as the streaming service was further integrating within the Disney family.

SPACs, occasionally referred to as “blank check companies,” are shell companies designed to allow investors to pool capital to fund mergers or acquisitions with the intention of finding opportunities after establishing the company. They typically serve as a way for individual investors to participate in actions normally reserved for professional investment companies.

According to investment experts, SPACs represent low-risk, high-reward potential for fast-growing companies to go public. “It has started to build exponentially beyond private equity, as other industries like Hollywood realized they possess reach to investors and understand how to build a storyline,” Burke Dempsey, executive vice president head of investment banking at Wedbush, recently told TheWrap. “It’s like, if you don’t have a SPAC, where have you been? What are you going to say at your next cocktail party on Zoom?”