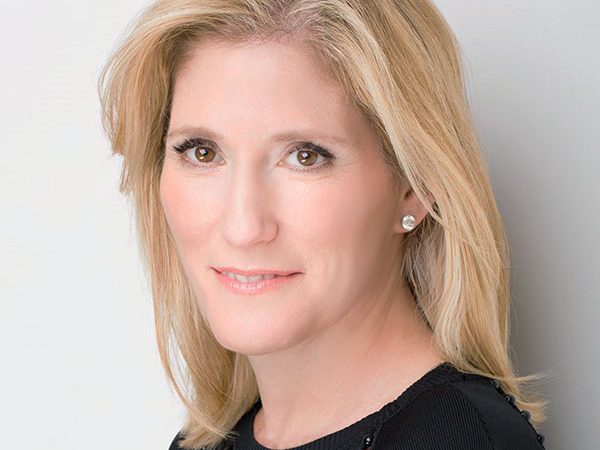 Despite their risks, which can include a compressed period in which private companies have to prepare for public reporting and regulatory oversight, SPACs are here to stay, Butte predicts, especially for start-ups who traditionally rely on several rounds of venture capital raises prior to filing an S-1.

Based on this, Butte said, SPACs have begun disintermediating late-stage venture capital funders in the process of going public. “They’re disintermediating a portion of the traditional IPO, too,” she said. “That’s okay, because late-stage VC is actually really expensive for early stage growth companies.”

But, given SEC disclosure requirements that are likely to follow the SPAC boom, blank-check companies may find the deal significantly less lucrative going forward, CNBC said. But Butte, as a blank-check company principal, still believes participating in SPACs will be worth their time.

“There are a lot of people with a lot of value to add,” she said. “Look at former operators who want to find a way to either help a company, or be part of a new company. There are growth companies who still need to find new forms of capital; once again, late-stage VC is really expensive.”

The high cost of late-stage venture funding rounds makes the best case for SPACs, Butte said. “We’ve seen in hedge funds, and in other parts of the industry, that the economics become more competitive, and the people themselves either have to become better, or need to exit,” she said.